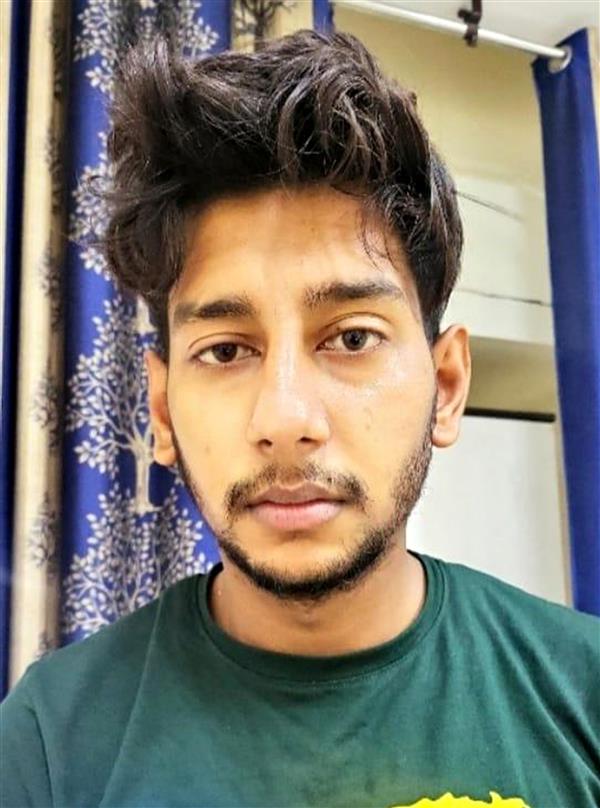 A day after the arrest of a prime accused allegedly involved in planting an improvised explosive device (IED) under Sub-Inspector Dilbagh Singh’s car, the police have made the ninth arrest in the case.

The suspect has been identified as Satnam Singh, alias Honey, a resident of Patti.

According to the police, Honey had provided the bike used in the crime and was trying to flee abroad. He was in close contact with Canada-based gangster Lakhbir Singh Landa and had provided ground support to execute the crime.

Yesterday, the police had arrested prime accused Yuvraj Sabharwal, alias Yash. On August 16, he along with Deepak of Patti had planted the IED under an SUV of the SI parked outside his residence at Ranjit Avenue in Amritsar.

DGP Gaurav Yadav said following a specific intelligence input, Honey was nabbed by the State Special Operation Cell, Mohali, as he was trying to escape to Dubai on a visa arranged by Landa.

The DGP said Honey came in contact with Landa during a wedding ceremony of their mutual friend Malkeet Singh, alias Laddu, in 2015. In 2021, Honey worked as a helper at a grain market and got associated with Laddu, who was then chief of the Patti truck union.

Yadav said Honey’s name had also cropped up in a double murder case, wherein Amandeep Singh, alias Fauji, and Parabhdeep Singh, alias Pooran, were murdered by gangster Preet Sekhon at the behest of Landa at a dargah in Patti in May 2021.

While Laddu and Sumer Singh, alias Billa, were nabbed, Honey and Gauravdeep Singh, alias Gauri, were nominated in this case, said the DGP.

“On the directions of Landa, Honey handled many consignments. He was paid on at least six occasions. Landa had promised to send him to Canada via Dubai,” said Yadav, adding that Honey had received Rs 4 lakh, an IED, two pistols and 20 live rounds on different occasions.