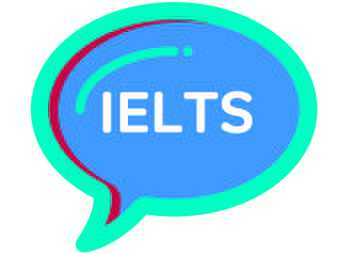 Having received numerous complaints about overcharging, lack of facilities at institutes and lack of trained faculties and other alleged frauds being committed with IELTS aspirants, India trademark owner of IELTS Jagdeep Singh Gil has decided to issue legal notices to various institutes across the country for running IELTS coaching centres without his consent.

A team of legal experts hired by Gill has been conducting videography of various IELTS institutes, located in various districts of Punjab for the last 15 days and has already covered Ludhiana, Jalandhar, Patiala, Khanna, Moga, Ropar districts.

These days, his team is busy in the Sangrur district and collecting details. He has already collected details of various IELTS institutes from Bus stand road, Kaula Park, Guru Nanak Colony, Haripura road, from near Deputy Commissioner residence and other locations.

“In India IELTS is my intellectual property that is registered with "the office of the Controller General of Patents, Designs & Trade Marks, Government of India” and Registered trademark number is 1859912, valid until September 08, 2029. But all IELTS institutes are using IELTS course and its name, without my consent and committing frauds with poor students by overcharging and offering poor coaching", Gill told The Tribune in Sangrur.

He alleged that he has received around 110 complaints received from poor students of Bathinda, Moga, Sangrur and other districts, where IELTS institutes had charged thousands but did not give proper coaching to students, leading to a poor score in IELTS.

“After completing videography, I would issue legal notices to all IELTS institutes and would also get the FIRs registered as without my consent they could not even use IELTS word. I want to fix the lower fee to help our students and fix the accountability of institutes to prevent the further loot of our students. If the need arises, I may shut IELTS from India for some time", said Gill.

But the majority of owners of institutes are unaware that they should take the consent of Gill if they want to open IELTS institutes.

“We have taken permission from the DC office and are not aware that we should also take the permission of Jagdeep Gill. I would look into the matter,” said Amit Alisher, Sangrur president of Sangrur Abroad Consultant Association.