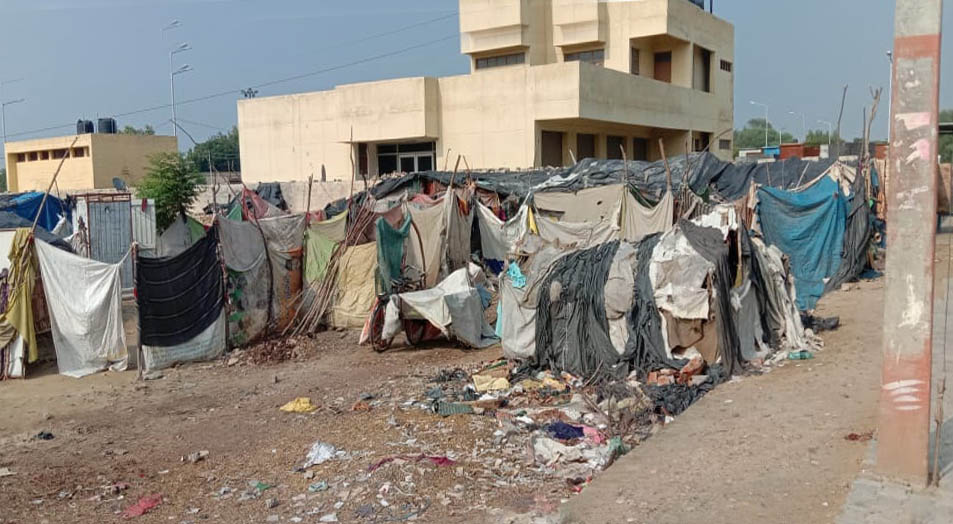 The illegal electricity connections from the slums in Rama Mandi have been removed. However, I do not know whether these connections have surfaced again. I will get it checked and take the required action. Kamaljit Singh, Executive Engineer, Maur division

In May, Chief Minister Bhagwant Mann had directed PSPCL to put an end to power theft in the state. PSPCL was directed to disconnect all illegal electricity connections at religious premises, deras, police stations and other places. PSPCL officials had removed all illegal electricity connections from the slum situated at the heart of market in Rama Mandi.

Sources revealed that a local politician used his influence to get these illegal connections restored. Apart from reaching out to senior PSPCL and administrative officials, slum dwellers had even brought the matter to the notice of politicians.

The sources said when the SDO concerned was directed to restore these illegal power connections, he reportedly refused to do so, citing directions from the state government. He was reportedly then transferred.

Now, the illegal electricity connections have been restored again. Owing to increased electricity load, the areas adjacent to these slums often face problem of low voltage.

On the other hand, slum dwellers have urged the government to make arrangements to provide electricity to them. They said if power connections were provided to them, they could avail benefit of the government scheme to supply 300 free units. Sameer Singh.