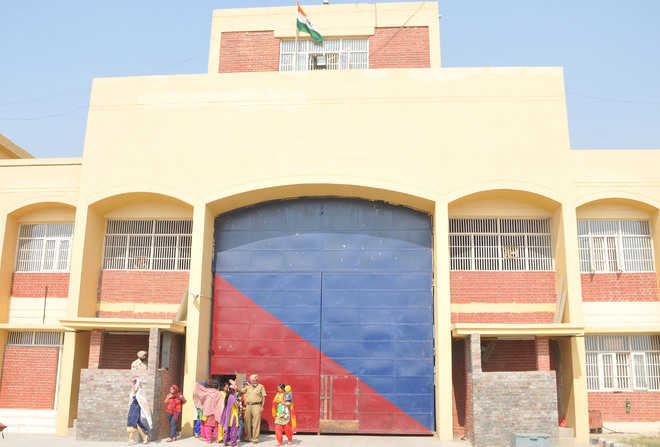 After deputing some battalions of the Central Reserve Police Force (CRPF) for security, the Punjab Jails department on Saturday posted four officers of the Border Security Force (BSF) as superintendents of central jails in four districts.

This is the first time that officers from the BSF or any central security force have been posted as heads of a jail in Punjab, said ADGP Jails PK Sinha.

Jails Minister Sukhjinder Singh Randhawa said officers from the BSF have been taken on deputation to upgrade the management and security. He said it was also because Punjab Police officials were reluctant to come on deputation with the jails department.

The BSF officers posting orders were issued among the postings of 33 officers, including 10 jail superintendents.