In a first, Punjab Police get 2 women DGPs : The Tribune India

In a first, Punjab Police get 2 women DGPs 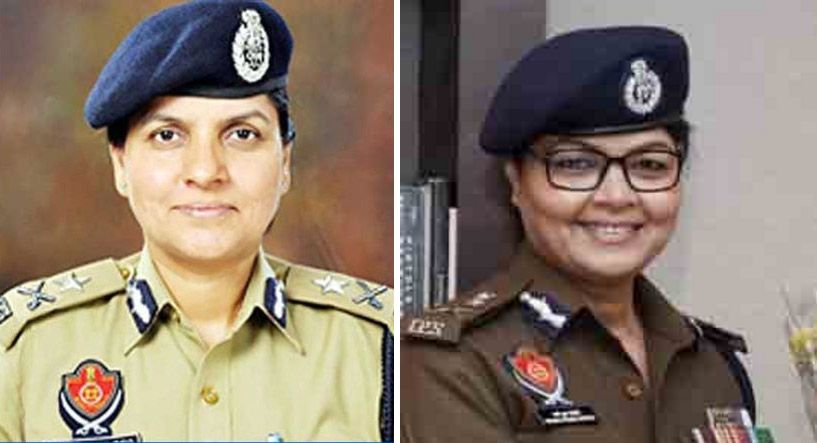 Gurpreet Kaur Deo and Shashi Prabha Dwivedi have become the first women officers to be promoted to the rank of Director General of Police (DGP) in Punjab. The duo is among seven Punjab Police ADGPs promoted to the DGP rank today in an order issued by the state Department of Home Affairs.

Deo, a 1993-batch IPS officer, is the senior-most among the promotees. She is also the first woman IPS officer in the Punjab Police. “I am delighted at the elevation,” she said in a brief response to the promotion. Director (Vigilance) Varinder Kumar has also been promoted to the DGP rank. Others include Ishwar Singh, Jitendra Kumar Jain, Satish Kumar Asthana and Rajendra Namdeo Dhoke.