To abide by dress code | May get to work at prison factory, farm or library for eight hours 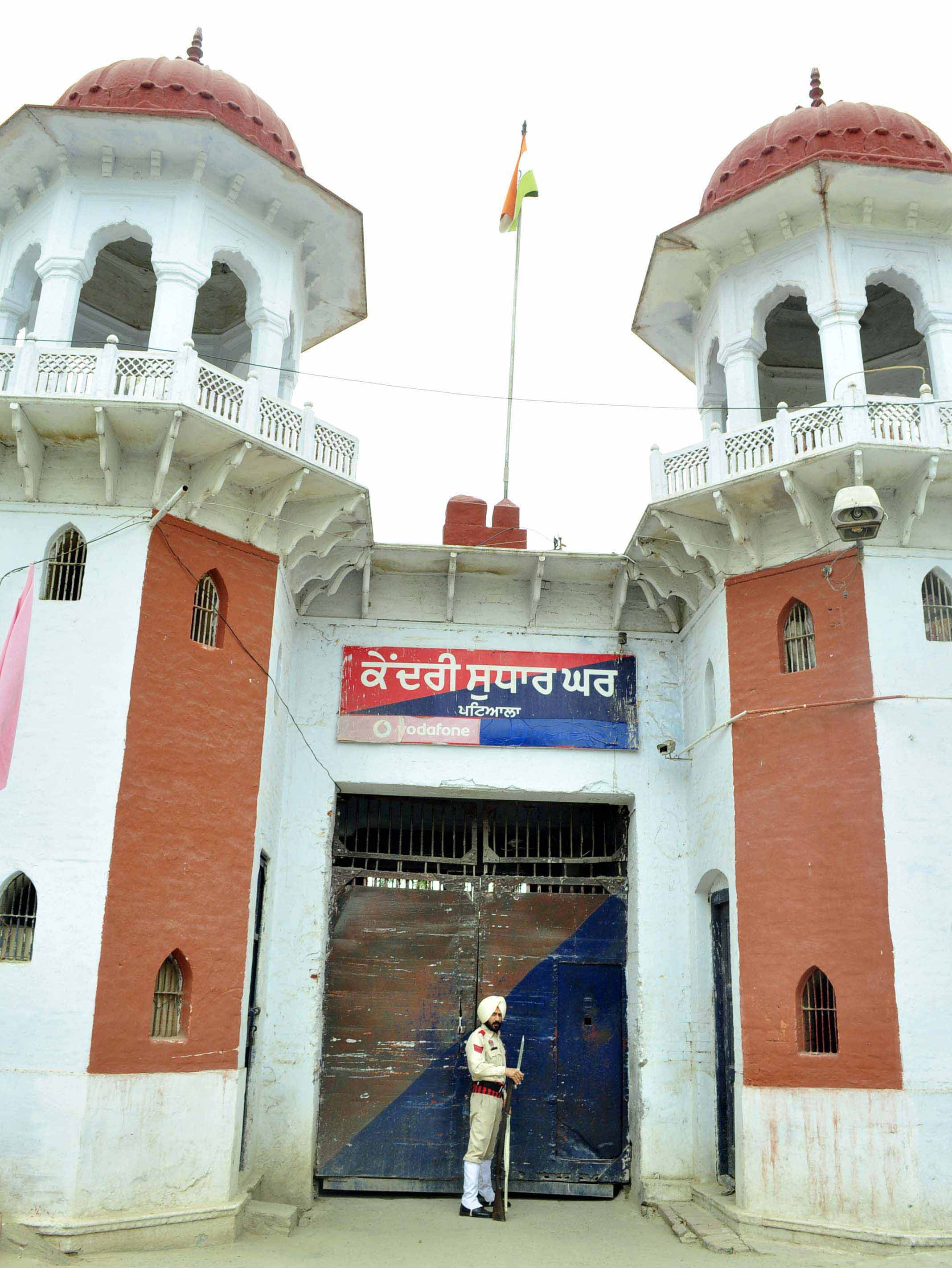 A view of the Central Jail in Patiala. Tribune file photo

PCC ex-chief Navjot Sidhu, who made millions during his TV stint and as a cricketer, will “work without pay” for three months in the Patiala Central Jail, before he starts to earn, as per the Punjab Jail Manual.

We have already ended the VIP culture in jails. All inmates live in same conditions and facilities are given as per the jail manual. It will be same for Navjot Sidhu or anyone else. — Harjot Singh Bains, Jails Minister

Known for his colourful dressing sense, the ex-MLA will also have to don white clothes which are “mandatory for all convicts inside Punjab prisons”. As per the jail rules, Sidhu, sentenced to rigorous imprisonment, will be trained for three months without pay before being classified as unskilled, semi-skilled or skilled prisoner, earning anywhere between Rs 30 and Rs 90 depending on his category.

“Sidhu is educated, but we still need to see if he is good at work in the jail farm or factory, making biscuits or furniture, or may be in the library or office,” said a jail official.

Meanwhile, Sidhu will have to abide by the dress code for convicts and wear white clothes inside the jail all time. “This is done to ensure those convicted stand out among the other inmates and are easily identified by jail officials,” said an insider.

Officials further said Sidhu would have to follow the prescribed jail timings and diet, which was an absolute must for every prisoner.

Sidhu’s day in jail will start around 5.30 am, when he will be served with a packet of biscuits or black chickpeas with tea at 7 am. Thereafter, like all prisoners, he will be served brunch at 8.30 am. All convicts are then taken for their categorised work till 5.30 pm. “At 6 pm dinner is served. At 7 pm, the inmates are locked in their barracks and are not allowed to come out,” said the officials.

Jailed convicts are allowed to sleep on a raised floor and are provided or allowed cotton sheets in summers, with a fan in the barrack.

As per rules, Sidhu will be eligible for parole, subject to his conduct and a positive report by the Jail Superintendent only after four months of his date of conviction. “Keeping in mind his case profile, Sidhu can get minimum 28 days of parole as per the recent Punjab Government notification in this regard,” said a top official.