In special flight, 263 stranded people leave for Heathrow from Amritsar 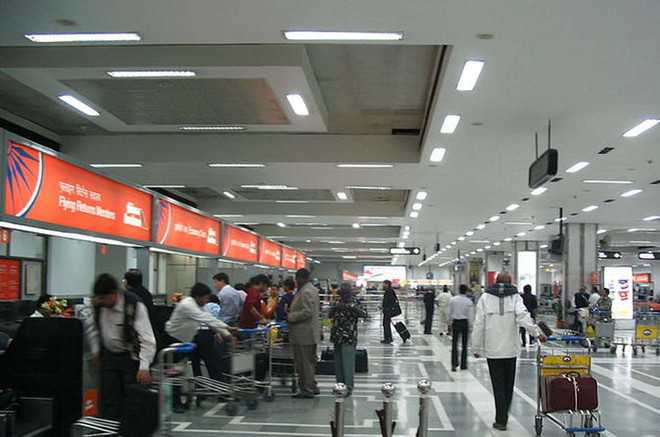 A total of 263 stranded people, mainly Britons, on Friday left for their destinations in a special flight from the international airport in Amritsar in Punjab, officials said.

Once these flights are completed, over 15,000 British travellers will have been brought back from India on 59 flights chartered by the government, it said in a statement.

It said the Amritsar to Heathrow flights will ply on seven days consecutively from May 5.

Minister of State for South Asia and the Commonwealth, Lord (Tariq) Ahmad of Wimbledon, said: "Our charter programme has already helped more than 10,000 British travellers return home from India by ensuring flights to the UK have run every day since 8 April, with thousands more due to depart in the coming days."

Jan Thompson, Acting High Commissioner to India, said: "This fifth round of flights brings the total number of planes we have organised from India to 59. There have been daily departures from across the country for weeks, which have helped thousands of people get back to their friends and families in the UK." IANS