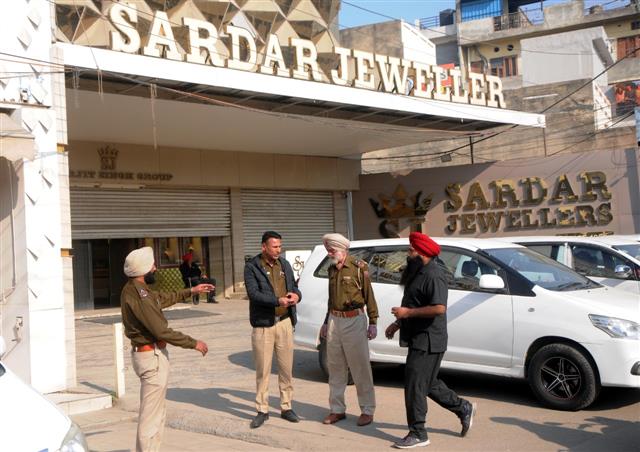 Several teams from the department simultaneously raided the premises of the leading names -- Nikkamal Jewellers, Sardar Jewellers and Mani Ram Balwant Rai Jewellers -- including the houses and showrooms, in the wee hours of Thursday.

The teams were accompanied by police.

There was panic among jewellers in the city as word spread. The shutters of the showrooms were down and the mobile phones were switched off.

It is expected that the raids, conducted under the supervision of the Directorate, Investigation, will continue till evening.