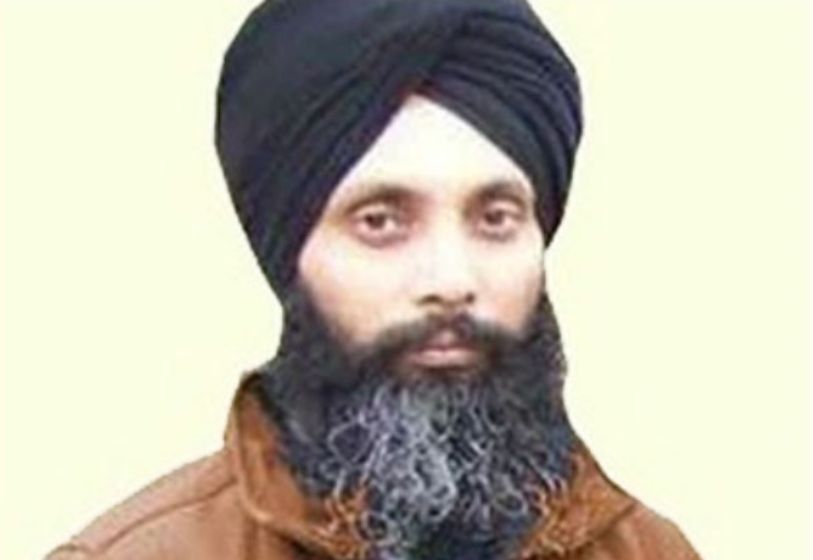 On the basis of intelligence inputs and analysis, Indian security agencies suspect that Sikh radicals were behind the killing of Ripudaman Malik in Surrey (Canada) on July 14.

The security agencies have identified five radicals led by Hardeep Nijjar of the Khalistan Tiger Force (KTF). The agencies also claim that wanted gangster Arshdeep Singh, alias Dalla, also hiding in Canada, was one of the persons allegedly involved in the execution of the crime.

Interestingly, Malik, who was a radical himself and was accused in the 1985 Air India Kanishka bombing case, had in his probably last media interview with a radio journalist in Canada on June 17 mentioned the names of two persons who were inimical to him.

In the interview, Malik, whom the radicals accused of violating the Sikh ‘maryada’ by “illegally” printing Guru Granth Sahib in Canada, in a rare public display of introspection said he knew he had made some mistakes.

“I agree that mistakes were made. But Sikhism, especially the high seat of Jathedar Akal Takht and the very institution of the Akal Takht set up by sixth Guru, Guru Hargobind Singh, have forgiveness as its main elements. No one is permanently right or permanently wrong,” he said in an interview with journalist Sameer Kaushal (The Tribune has the audio clip).

Malik did not clarify the specific mistake — the bombing or the printing of the Sikh holy book — he was referring to. He later said Hardeep Singh Nijjar and Moninder were opposed to his invite to Akal Takht Jathedar Giani Harpreet Singh for a visit to his Khalsa schools in Canada.

“Nijjar and others took away my printing press machines. I wanted at least to get my machines back if there was no permission to print the Sikh holy book,” he said. Nijjar has denied the allegations. In an interview to the Vancouver Sun, he said the allegations were false as he has always described Malik as a good man. “My son studies in one of his schools,” he said.

Nijjar’s lawyer incidentally is Gurpatwant Singh Pannu, founder of the banned Sikhs for Justice (SFJ). Pannu, in a message, said Nijjar is being victimised for being the face of the Khalistan referendum. Pannu also insisted that SFJ did not believe in violence and was against any act of terror.

India’s National Investigation Agency (NIA) on Friday announced Rs 10 lakh reward for information about Nijjar. The NIA had chargesheeted Nijjar in the murder case of a Hindu priest, Kamaldeep Sharma of Phillaur, Jalandhar.

Apart from Nijjar and Moninder, Indian agencies named three others, including a Punjabi channel journalist, for the murder plot.