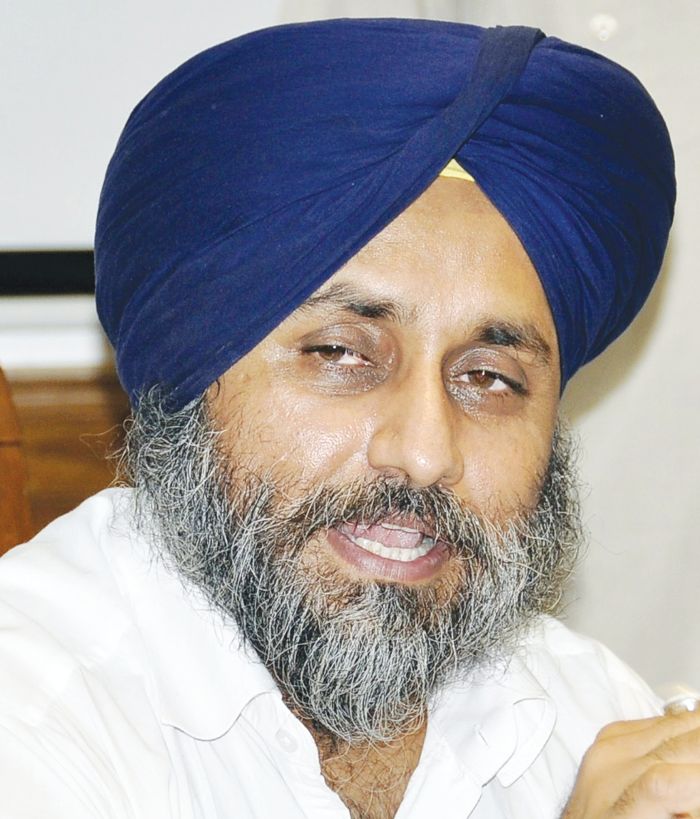 More than a year after the Punjab and Haryana High Court directed keeping in abeyance two orders passed by the Chandigarh court against Punjab’s former deputy chief minister Sukhbir Singh Badal in a defamation case, the Bench today directed the continuation of the interim relief.

In December 2020, the High Court, had directed that the orders issuing bailable and non-bailable warrants against Sukhbir Badal be kept in abeyance.

As the case came up for resumed hearing, Justice Lisa Gill observed a written request for adjournment had been circulated on behalf of the petitioner’s counsel and the same was not opposed. Adjourning the case to August 23, Justice Gill added: “The interim order to continue till the next date of hearing”.

Rajinder Pal Singh, a spokesperson for religious organisation, had filed a complaint alleging defamation and other offences. —