Interpol issues red-corner notice against Goldy Brar in connection with murder cases of 2020, 2021 : The Tribune India

Interpol issues red-corner notice against Goldy Brar in connection with murder cases of 2020, 2021 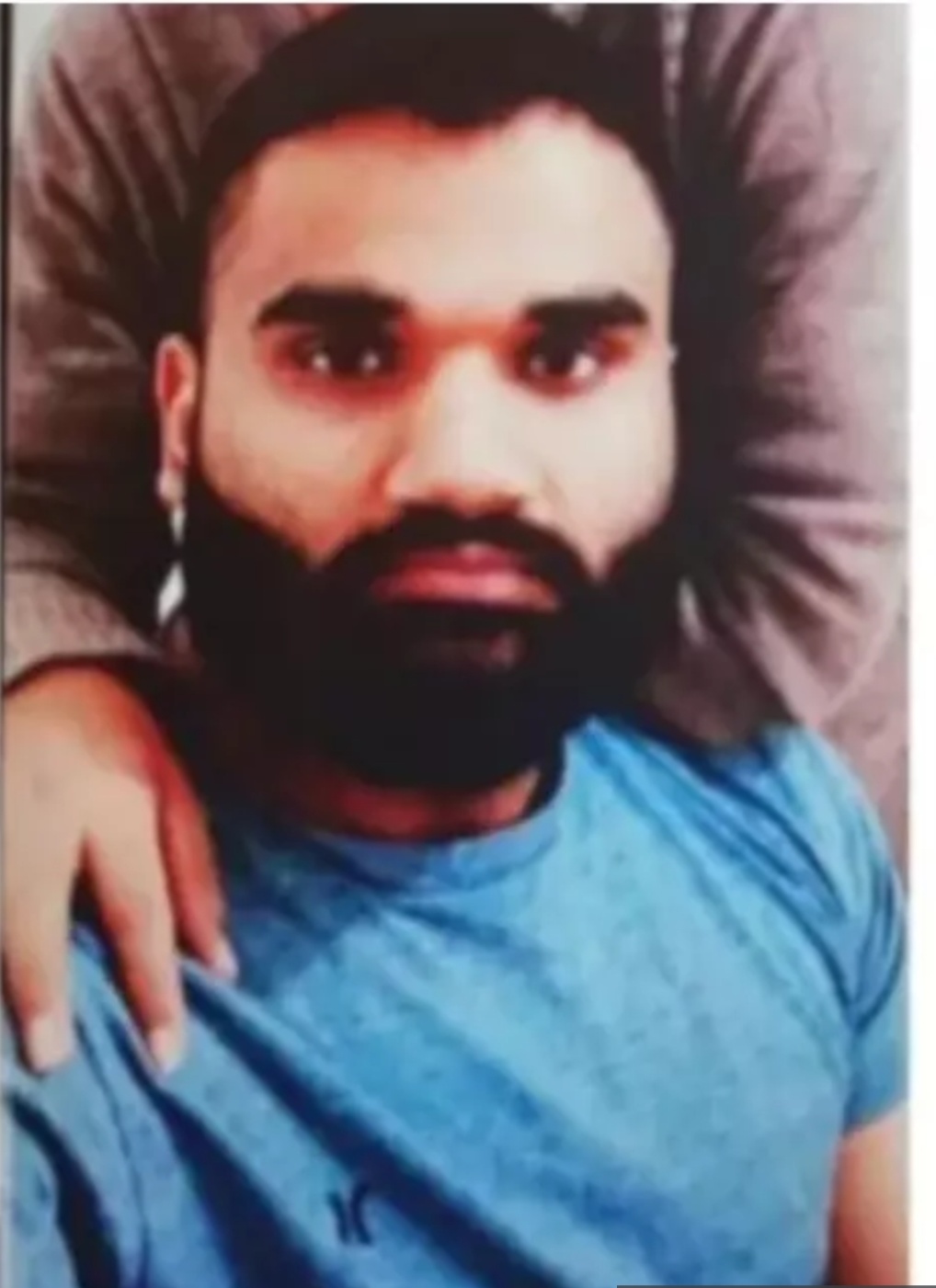 A Red Corner Notice (RCN) has been issued by Interpol against Satinderjit Singh alias Goldy Brar, the Canada-based gangster who claimed responsibility for the killing of Punjabi singer-politician Sidhu Moosewala.

The RCN against Brar was issued today on the written request by the CBI, which is India’s Interpol liaison agency. But sources in the agency said the request for issuance of RCN was sent not in connection with the killing of Moosewala.

However, the issuance of RCN paves the way for Brar’s extradition — the prime suspect in Moosewala’s killing along with jailed gangster Lawrence Bishnoi, who had claimed his gang’s involvement.

The Punjab Police had written to the CBI for RCN against Brar in two FIRs registered by them – FIR No. 409 dated November 12, 2020 and FIR No. 44 dated February 18, 2021 - at City Police Station, Faridkot, the sources said, adding that communication to the Interpol was sent on June 2, but not on Sidhu Moosewala murder case.

Sidhu Moosewala was shot dead in Punjab’s Mansa district on May 29.

The Punjab Police haven’t written anything related to RCN in Moosewala case, sources said, adding that first they will have to file charge sheet and have to get an arrest warrant from a court. On the basis of these only the Police would be able to write to the CBI for the issuance of the RCN in Moosewala killing case.