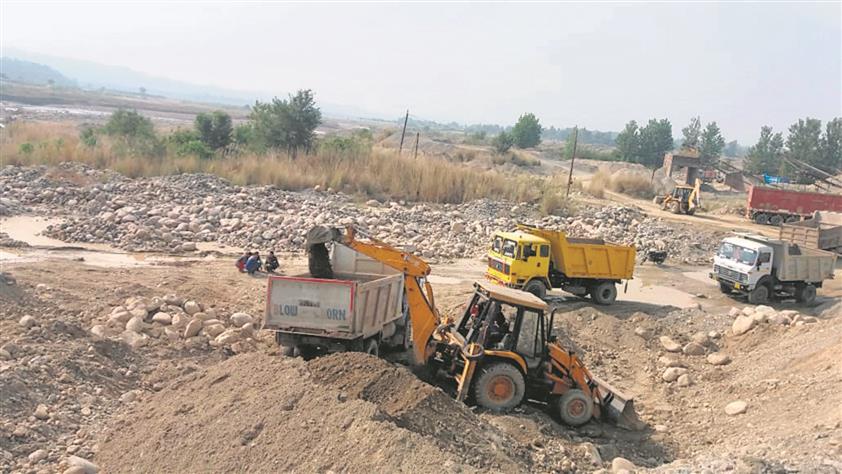 The orders issued today read Goel would be stationed at the head office of the water resources department in Chandigarh till further orders.

Although, the cause hasn’t been stated in the orders, an official said there were allegations of illegal mining and a departmental probe would be initiated against him.