Issues must be addressed within party: PCC chief Raja Warring 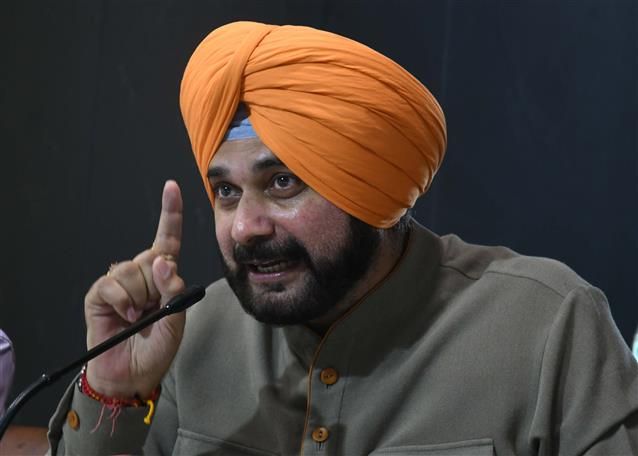 As former PCC president Navjot Singh Sidhu skipped a meeting of former MLAs and councillors chaired by his successor Amrinder Raja Warring here on Friday, the latter asserted differences should be discussed within the party and leaders must exercise restraint while making their views public.

I had spoken to him (Navjot Sidhu) over the phone in the morning and he conveyed to me that he was not in the city. — Raja Warring, PCC Chief

Former MLAs Inderbir Singh Bolaria and Sunil Dutti too failed to take part in the meeting. On Sidhu’s absence, Warring said he had spoken to him over the phone in the morning and he conveyed to him he was not in the city. Talking to mediapersons, Warring said the SAD was a finished party, while he refused to comment on the working of the AAP government, saying they needed to watch their performance. He, however, took a swipe at the party over its failure to deliver on the poll promises so far.

After the formation of the AAP government, a large number of Congress councillors from here had joined the party. These visits are aimed at boosting the morale of party workers. Earlier, Warring called on former Cabinet minister Sukhbinder Singh Sarkaria, and former Deputy CM OP Soni. He also paid obeisance at the Golden Temple, followed by Durgiana and Bhagwan Valmiki temples.