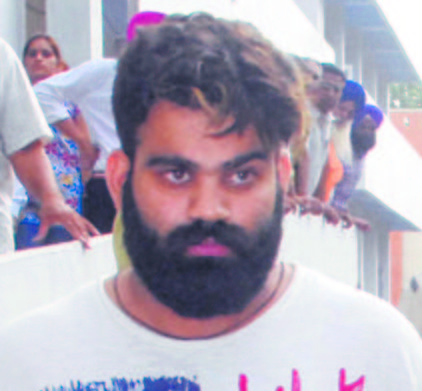 A Mansa court has extended the police custody of gangster Jaggu Bhagwanpuria by five days. Earlier, he was sent to seven-day police remand in the Sidhu Moosewala murder case, which ended today after which he was again presented in the court in Mansa.

A few days ago, his name surfaced in Moosewala murder case. Moosewala was shot dead on May 29 after which he was brought on one-day transit remand from a Delhi court.