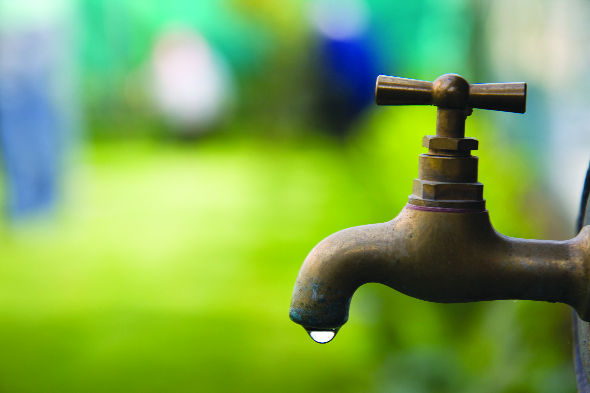 The Centre has written to the Punjab Government over the unutilised funds allotted for providing clean and piped water to every household in the state. It has also called for expeditious implementation of the centrally sponsored Jal Jeevan Mission (JJM).

In a letter to Chief Minister Capt Amarinder Singh, Union Jal Shakti Minister Gajendra Singh Shekhawat stated that the Centre had provided funds to the state based on the number of functional household tap connections (FHTCs) provided last year. “In 2019-20, the Centre allocated Rs 227.46 crore to Punjab, out of which the state utilised only Rs 73.27 crore,” Shekhawat said in the letter.

With the opening balance of Rs 257 crore, including unspent Rs 98 crore under the National Water Quality Sub-Mission, along with the allocation of about Rs 363 crore in 2020-21, Punjab has said Rs 620 crore Central funds were available for utilisation.

“With state’s matching share, Rs 1,239.78 crore will be available under the Jal Jeevan Mission to provide water connection to families in rural areas of Punjab in 2020-21,” said the CM.

Implemented by the Union Jal Shakti Ministry, the JJM aims at providing safe and piped water to all rural households in the country by 2024. Several states, including Punjab, have assured the Centre that the mission will be implemented in toto by 2022.

The Punjab Government has informed the ministry that a large number of households have been already provided tap water connections.

The CM pitched for piped water supply to all households in arsenic and fluoride-affected habitations before December 2020.