The mother survived the fall with minor injuries 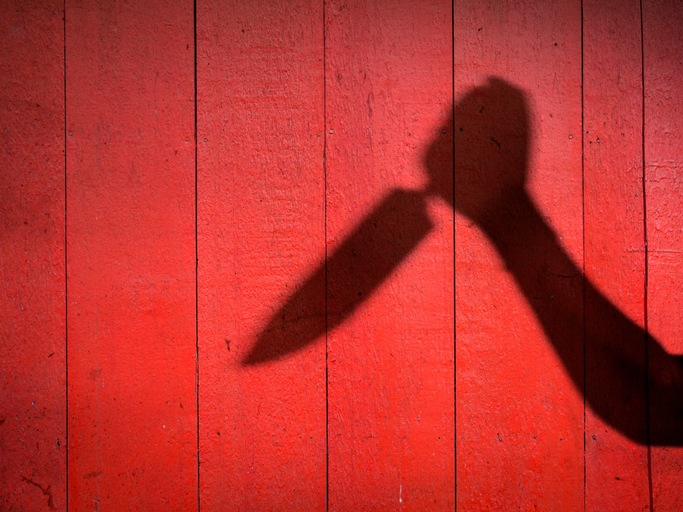 In a tragic incident, a 30-year-old woman stabbed her six-year-old, before she jumped off the roof of her house in Shahkot, Jalandhar.

The much-loved child was a 1st standard student at a local school. The innocent life was claimed by his mother's angst over her son's love for his grandmother, as per the police report.

The 30-year-old woman, Kulwinder Kaur, stabbed her six-year-old son, Arshpreet Singh, with a vegetable knife. As per the child's grandfather's statement, his daughter-in-law was "angst-ridden at her son for loving his grandmother more."

Around 9:30 pm on Monday night, the woman's father-in-law, Avtar Singh and mother-in-law Charanjit Kaur, were chatting in the living room, when they heard the six-year-old screaming and crying. When they reached, they saw the boy bludgeoned with a knife on the abdomen, and the mother was holding the vegetable knife. The mother said that "she had murdered the child". Holding the knife, the mother went up to the roof of the house and jumped.

While the child's grandfather took him to a local hospital at Nakodar, the child could not survive the injuries inflicted by his mother and died on the way.

As per the grandfather, Avtar Singh’s statement's to the police, Kulwinder Kaur and Charanjit Kaur had constantly been fighting at home on several issues. He said Kulwinder was also angry because the child liked his grandmother and regularly insisted on going to her.

Arrested by the police, Kulwinder is under treatment at a private hospital in Jalandhar. She is receiving treatment for her injuries including, a cracked nose-bone.

An FIR under section 302 of the IPC has been lodged against her.

Images of the innocent child —who appears to be sleeping with two knife wounds on his abdomen—were released by the Shahkot police.

SHO Shahkot police station, Surinder Kumar said: “There was a constant fight at home and the woman’s husband was also in Italy. The child was much loved by everyone at home and was a constant source of cheer among the grandparents and relatives. As per the child’s grandfather, his mother couldn’t bear his constant demand to go to his grandmother and in a fit of angst murdered her only child brutally.”