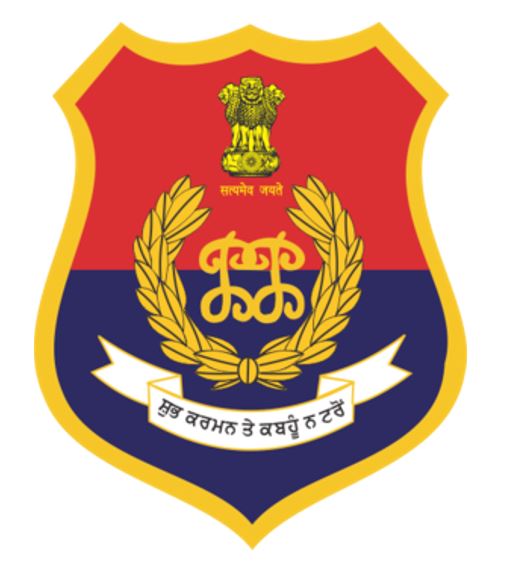 Though this is the third major security-pruning exercise since the Aam Aadmi Party (AAP) government took charge, it’s the biggest in terms of the number of VIPs losing cover. With today’s pruning, about 1,000 police personnel would be available for law and order duties.

The earlier two security-withdrawal exercises mainly focussed on politicians. Ending VIP culture was one of the pre-poll promises of the AAP.

Officiating Akal Takht Jathedar Giani Harpreet Singh has lost three of the six guards at his disposal. Reacting angrily, he, in a video message, asked the government to withdraw the remaining three as well. “The people of Punjab are my real security,” he said.

Giani Harpreet recently hogged the limelight after he asked all Sikhs to “possess licensed weapons”.

Police sources said the security of a few persons could be restored after the Ghalughara week that marks the Operation Blue Star anniversary in June. The orders regarding the withdrawal of security also mentioned that the “measure was temporary due to law and order requirements”. Turning to the deras, the government has withdrawn 10 security men from the Dera Radha Soami Satsang in Beas. The dera had figured in news following visits by top BJP and RSS leaders in the run-up to the Punjab Assembly elections. The dera head is a close relative of a prominent Akali leader.