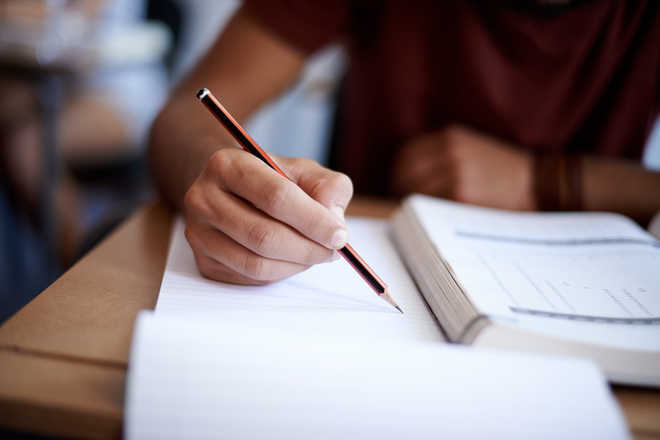 Lakhs of the state youths stare at an uncertain future as they are unable to apply for 4,100 master-cadre posts in the Education Department. To be eligible for the post, they must have cleared the Punjab State Teachers Eligibility Test (PSTET), the result of which is yet to be announced.

The Punjab School Education Board (PSEB) had conducted PSTET-2019 in December 2021 and the result of it was to be announced on January 24 but was not declared. Over one lakh students had appeared for the test. Aspirants said if the result was not declared before January 30, they won’t be able to apply for the jobs before the last date.

Punjab Student Union former chief Kulwinder Singh said the government should either declare the result or extend the date for filling the forms.

He said: “The government, over the past few years, had continuously been failing to conduct PSTET on time.”

PSEB Chairman Dr Yog Raj said: “We are requesting the government to postpone the date to fill the application form for the post of master cadre posts. Soon, the decision over the issue will be out.”