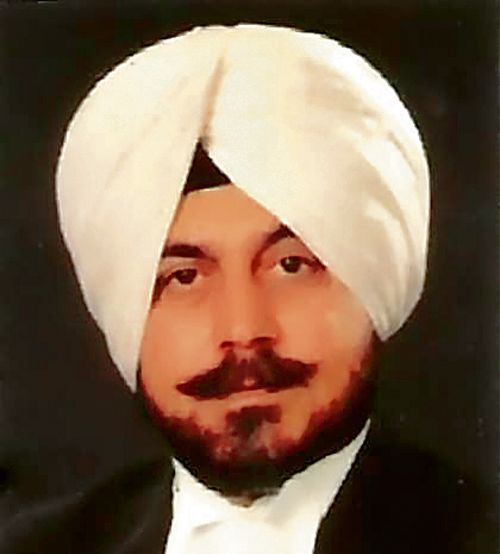 After about eight days and three names, senior advocate APS Deol was today appointed Advocate-General for the state of Punjab.

After about eight days and three names, senior advocate APS Deol was today appointed Advocate-General for the state of Punjab. The decision is likely to snowball into a political controversy as Deol was the counsel for former top cop Sumedh Singh Saini and suspended IG Paramraj Singh Umranangal, both accused in the Behbal Kalan police firing case.

When the Punjab and Haryana High Court just over a fortnight back ruled — much to the embarrassment of the Punjab Government — that Saini’s involvement in multiple cases could be a “political ploy in the wake of the coming state Assembly elections,” there was no way anyone could have imagined that his counsel Deol would occupy the coveted post.

The appointment comes as a surprise as incidents of sacrilege and subsequent police firing in Faridkot district’s Kotkapura and Behbal Kalan in 2015 have always been considered politically sensitive.

His appointment also brings to the fore the issue of conflict of interest primarily on the ground that Deol, being Saini and Umranangal’s counsel, would neither be able to appear nor advise the state in their cases and related matter. Besides this, a counsel may be privy to information about a client. Under the circumstances, his role as the state’s highest law officer could be questioned.

Deol’s appointment as Advocate-General by the Governor was notified this evening. He was enrolled as a lawyer in August 1984 and was designated senior advocate in April 2007. Known for his competence, consistency and perseverance, he has primarily been handling criminal and Constitutional matters. He has also appeared in several sensitive matters, including a complaint filed by Justice Ranjit Singh against former Deputy CM Sukhbir Singh Badal and MLA Bikram Singh Majithia.

The state government had earlier finalised three names in quick succession for the post. In an earlier last-minute turnaround, the government is believed to have cleared the name of senior advocate Anmol Rattan Singh Sidhu after initially promising the post to senior advocate DS Patwalia.