Assembly session: On the sidelines 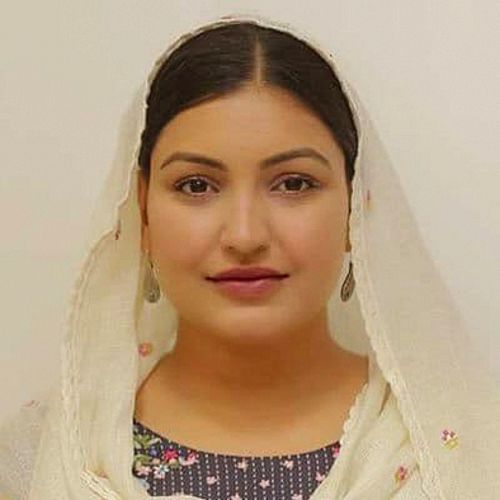 Kharar MLA Anmol Gagan Mann said she would leave politics if the AAP government did not show results of good governance in five years, which “you (pointing to the Congress and Akali Dal) failed to show in 70 years”. She was, however, interrupted by Opposition MLAs, who asked her about the seriousness of her statement, reminding her that she had made a similar promise during the Sangrur Lok Sabha byelection.

A credit war broke out between AAP and Congress MLAs over the construction of new bus stands. Congress MLA Amrinder Singh Raja Warring said the credit of 106 new bus stands conceived during his tenure as Transport Minister was being taken by the AAP govt. AAP MLAs claimed the Congress laid foundation stone without budgetary provisions, a fact contradicted by Congress MLAs.

Though the House rules do not permit a minister, other than the Finance Minister, to speak on the discussion on Budget, Speaker Kultar Singh Sandhwan allowed Mining Minister Harjot Bains to speak, as Opposition MLAs wanted to discuss the mining issue. LoP Partap Bajwa pointed out Bains could not speak, but was convinced by Speaker’s reasoning.