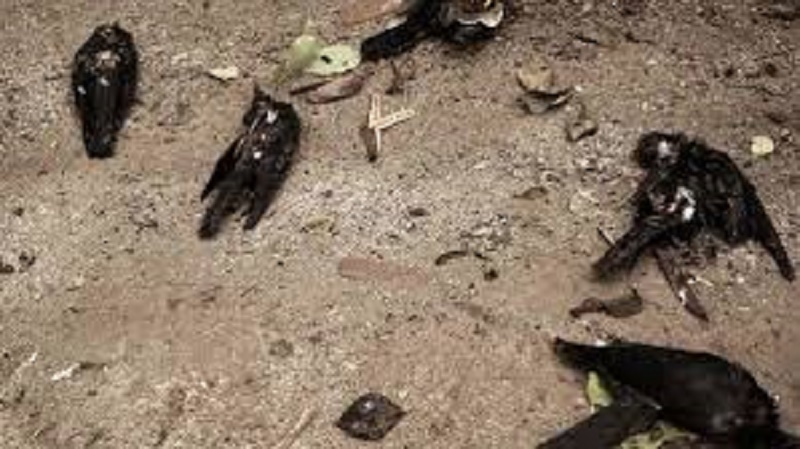 A Bhopal institute confirmed the presence of H5N8 virus in the samples of birds taken from Suba Singh Poultry Farm.

With the samples of birds from a poultry farm at Kila Raipur village testing positive for bird flu, the administration has declared the area an infected zone and ordered culling.

Deputy Commissioner VK Sharma has formed a nine-member panel to oversee the culling and containment operations.

He said the area within 1 km around the poultry farm had been declared an infected zone and 0-10 km area had been designated as a surveillance zone. Sharma said the committee, headed by Additional Deputy Commissioner (Khanna) SS Bal, would ensure that no poultry product was taken out or brought into farms in the entire infected zone.