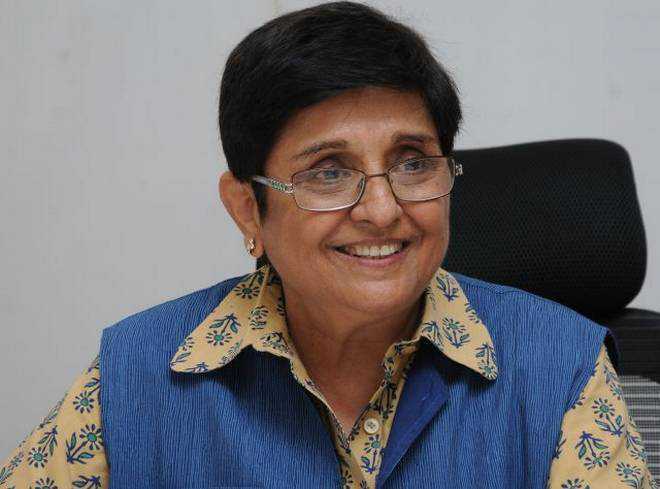 The AAP today condemned a remark made by former Lieutenant Governor of Puducherry and BJP leader Kiran Bedi against the Sikhs during the launch of her book “Fearless Governance” in Chennai on Monday. A controversy erupted after the former IPS officer’s video went viral on in which she cracked a “12 o’clock” joke aimed at the community.

Condemning the remark, AAP’s Punjab in-charge Jarnail Singh tweeted: “When the Mughals were looting India and abducting women, the Sikhs fought them and protected sisters and daughters. 12 o’clock was the time to attack the Mughals. This is the history…. Shame on leaders who make fun of Sikhs.”

Demanding an apology, AAP chief spokesperson Malvinder Singh Kang said: “I feel pity at BJP leader Bedi if she isn’t aware of the Sikh history.” Bedi later said: “I have highest regards for my community. I am a devotee of Guru Nanak Dev. What I said even at my own cost (as I also belong here) be kindly not misread. I seek forgiveness. I believe in sewa and loving kindness.... Please do not doubt my intention.”