Matter fixed for further hearing on May 24 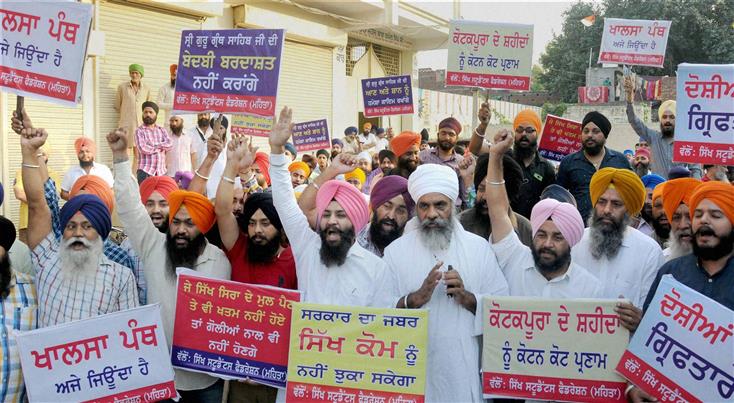 Sacrilege cases had triggered protests across the state. - File photo

A special investigation team (SIT), constituted to look into sacrilege cases, has found interconnecting facts between the Kotkapura incident and the subsequent occurrence at Behbal Kalan/Bajakhana.

In a report submitted before the Punjab and Haryana High Court, IG-cum-SIT chairman Naunihal Singh submitted his team was facing problems due to the interconnectivity. 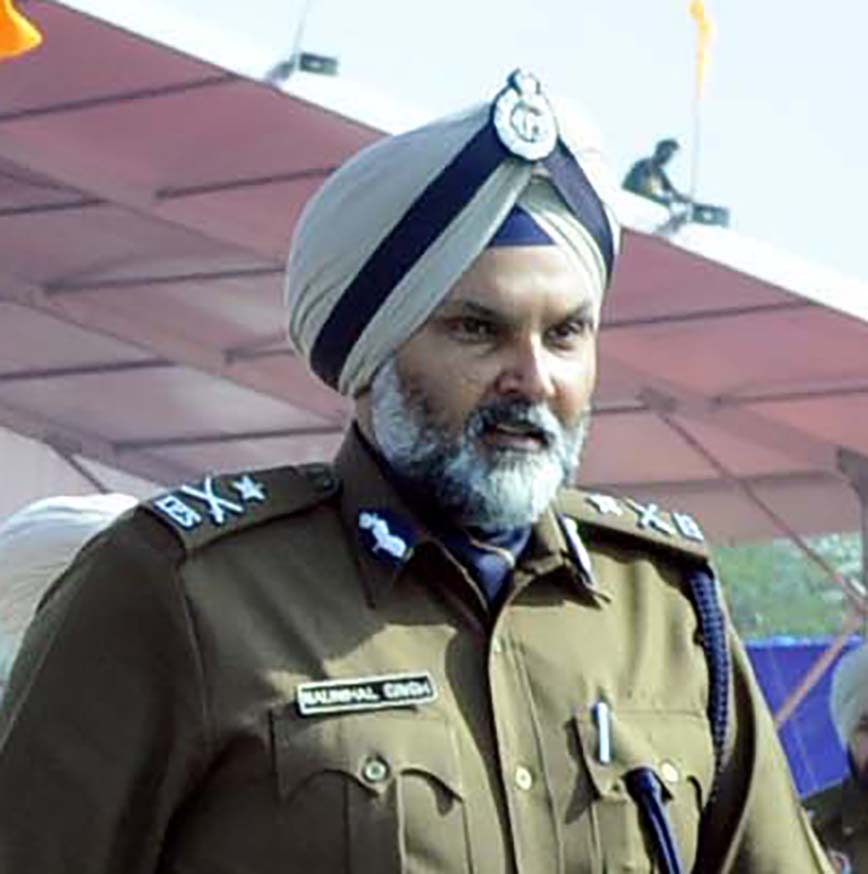 The Special Investigation Team (SIT) is facing problems in further investigation of FIR 130 in absence of access to probe in Kotkapura cases being carried out by ADGP LK Yadav-led SIT.

In his 16-page report placed before the Justice Raj Mohan Singh’s Bench, Naunihal Singh submitted: “There are certain issues like the presence of (police officer) Paramraj Singh Umranangal, presence of Gurdeep Singh (the then SHO) and other police officials, etc. at the place of occurrences, Kotkapura/Behbal Kalan, which are to be established by the present SIT as both occurrences are interconnected.”

Naunihal Singh added certain other material evidence was also interconnected regarding both occurrences at Kotkapura and Bajakhana. These facts were required to be cross-checked with the investigation of the Kotkapura cases.

“The present SIT is facing problems in further investigation of FIR 130 in the absence of access to the investigation in the Kotkapura cases, which are being investigated by the SIT headed by the ADGP LK Yadav,” Naunihal added.

The Bench was also told further investigation in the case was on. In case any material evidence came on record with regard to individual/official, it would be considered by the SIT. The needful would also be done in accordance with law as per available material/evidence.

The petitions in the matter, filed by Umaranangal, former DGP Sumedh Singh Saini and other petitioners, were argued by among others senior advocate RS Cheema and Sant Pal Singh Sidhu.