Suspects were working on directions of Canada-based gangster 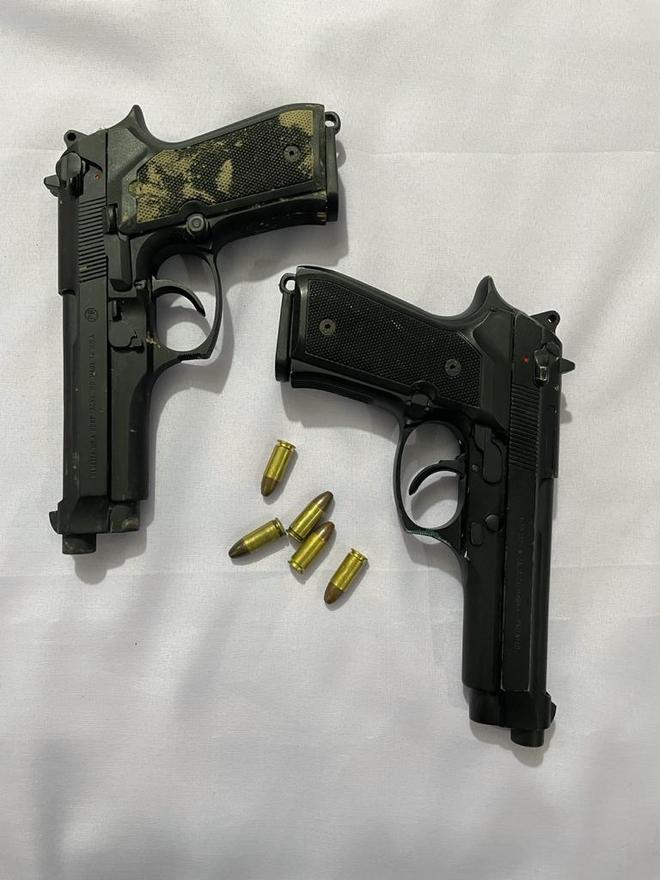 The two tiffin bombs, hand grenades and three 9-mm pistols recovered from three activists of the Khalistan Tiger Force (KTF) were smuggled from drones reportedly in the Khalra area, where movements of a UAV were noticed a couple of days ago.

Kanwarpal Singh, Kulwinder Singh and Kamalpreet Singh, all residents of Moga, arrested by the Tarn Taran police, were produced in the court yesterday, which sent them in five-day police remand. The police probe revealed they had been working as couriers.

Though police officials are tight-lipped over the investigations being carried out in the case, it has been learnt the police were trying to identify those who had retrieved the explosives near the International Border.

“The explosives were dumped somewhere in the Bhikhiwind subdivision from where the three had retrieved these on the directions of Canada-based Arshdeep Dhalla,” said Tarn Taran SSP Opinderjit Ghuman while adding the consignment was sneaked into the Indian territory with the help of drones. He said they were yet to get the directions on where and to whom to deliver the consignment.

The Tarn Taran police teams had intercepted a car at a checkpoint near Bhagwanpur village in Bhikhiwind and arrested the trio yesterday.