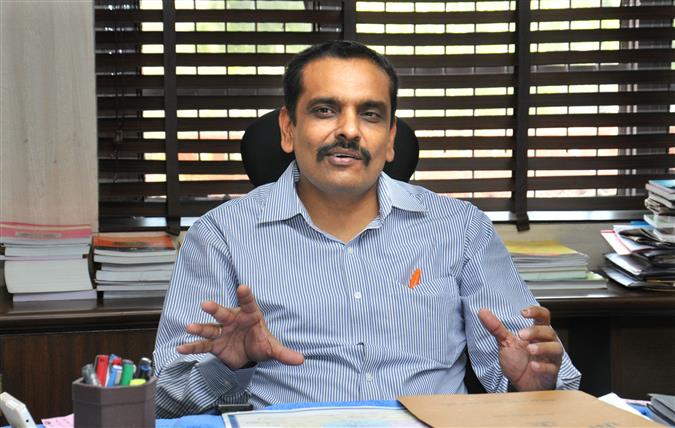 AAP MLA Kunwar Vijay Pratap Singh today resigned from the chairmanship of Vidhan Sabha Committee on Government Assurances. He had differences with the government on handling the probe into sacrilege cases.

According to sources, he had called a meeting of the committee on sacrilege cases probe on January 20 but the timing was clashed with another meeting called by Speaker Kultar Singh Sandhwan. Following that he resigned from the committee’s chairmanship.

Sandhwan confirmed that the MLA had sent his resignation to the Secretary, Vidhan Sabha. However, he said the term of the committee was to end in February and after that the committee would have dissolved automatically.

The MLA is a former Inspector General of Police. He had resigned from the police on the issue of sacrilege cases probe.

The committee’s main role is to get implemented the promises and assurance given by the government on the floor of the House.

This committee consists of 13 members.