Protest over issue of salary during the lockdown 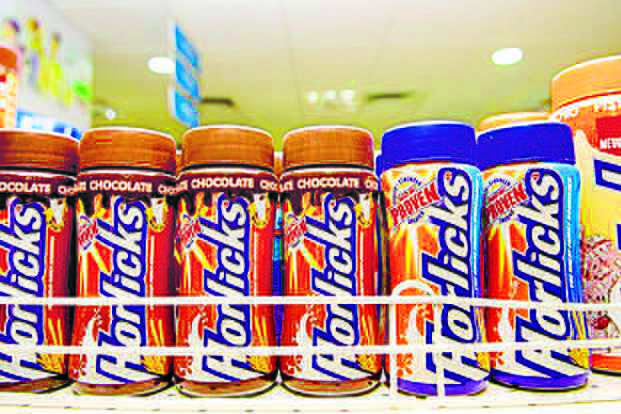 Weeks after workmen at the Nabha factory of Hindustan Unilever Limited (HUL) went on strike over the issue of salary during the lockdown, the Labour Department has now declared their protest ‘illegal’.

The workers’ union at the factory, Milkfood Worker Union, had come at loggerheads with the company after the latter, reportedly, failed to provide full salary to the over 1,700 employees, including contractual staff — during the lockdown.

The Labour Department, in its official communiqué, said that the strike by the workmen had been declared illegal — under the Industrial Dispute Act.

The Nabha HUL — which produces essential health food products, Horlicks and Boosts — had to stop production ever since the workmen had gone on strike since May 23.

Meanwhile, HUL management, in a press release, — following the declaration — said the company hoped the workers would resume immediately, and pending Issues would be resolved by dialogue with union, thereafter.

The HUL said, “The strike had affected the supply of essential goods to the consumers at a time when they (products) needed most. The factory has already suffered significant losses — owing to the ongoing strike.”

However, the workers’ union, after the decision of the labour department, has threatened to intensify their strike against the company.

Balbir Singh, general secretary, Milkfood Worker Union, said they would knock the door of court — along with holding demonstrations against the company. He said, “The decision by the labour department is arbitrary because we were not called by the labour officials to represent our view. This shows the nexus of corporate and government.”

Meanwhile, JP Singh, Assistant Labour Commissioner (ALC), Patiala, said the decision was taken as per the act. He said, “The strike has already been called illegal by the competent authority, consequently, company can take action against the workmen.”