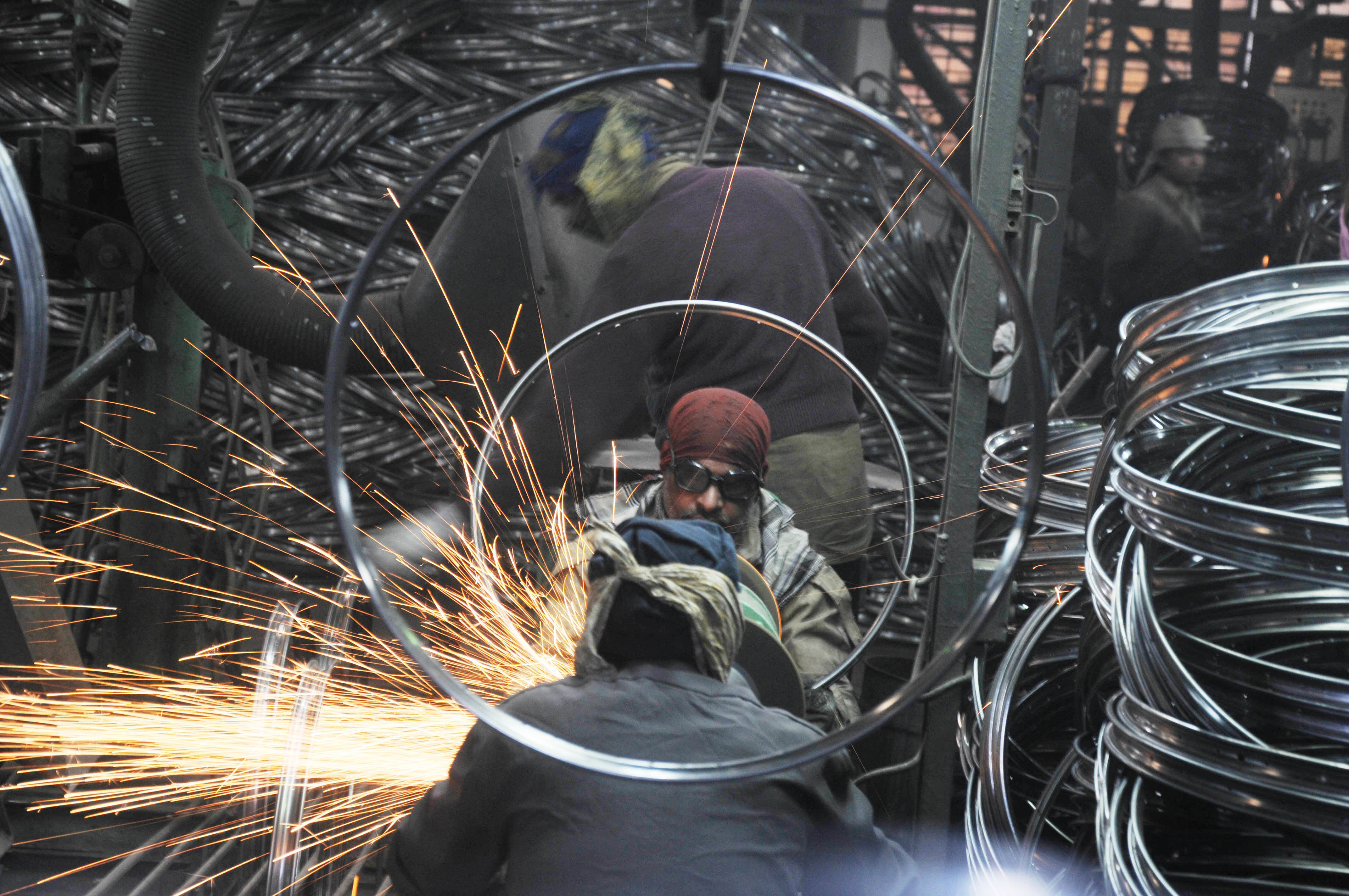 From ensuring business-friendly environment by eliminating corruption to setting up land bank for the industry, the maiden Budget presented by Finance Minister Harpal Singh Cheema indicates the Punjab Government is out to woo and nurture industry in the state. 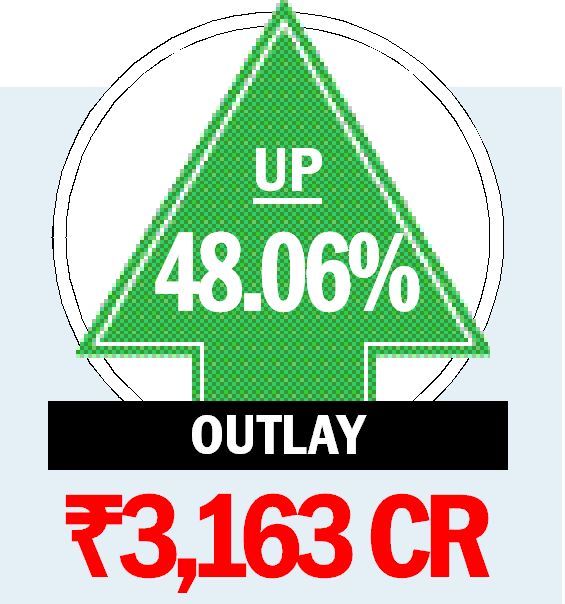 490 acres being acquired for industrial hub in Mohali 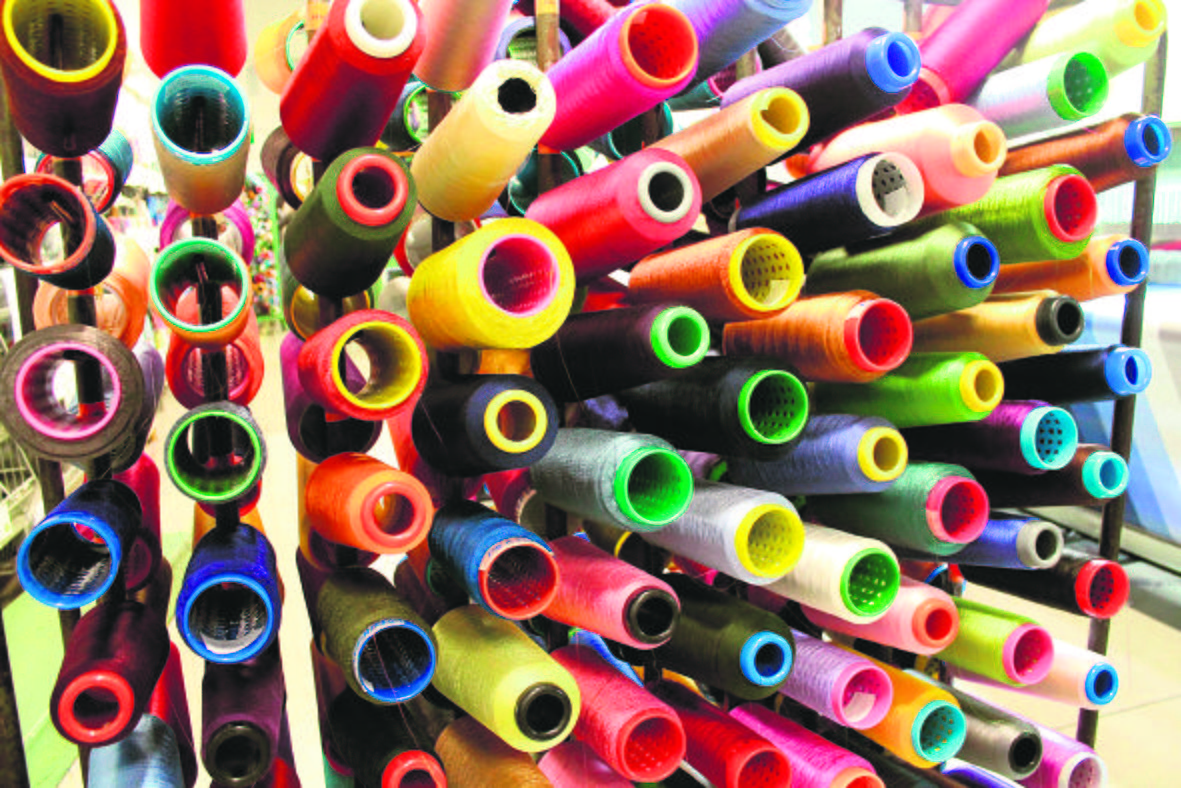 “We intend to nurture this critical sector and solve ground-level issues being faced by industrialists. The AAP government shall eradicate the atmosphere of fear and create a business-friendly environment by eliminating corruption and alleged inspector raj,” he said while presenting the Budget.

Considering developed industrial sector a prerequisite for sustainable economic growth, the minister made a budgetary allocation Rs 3,163 crore in FY 2022-23, an increase of 48.06% from the 2021-22 allocation.

According to him, this high-value sector with strong forward and backward linkages could have a multiplier effect on other sectors, generating jobs and raising income. To assist the industry, Cheema said the government was making efforts to develop Punjab as an industrial hub for which process was in the last phase to acquire 490 acres in Mohali.

Around 950 acres had been acquired at Koomkalan in Ludhiana district on which an Integrated Textile Park was proposed to be developed and also an Integrated Manufacturing Cluster over an area of 1,100 acres was being set up at Rajpura. To promote industrial revival, unutilised land in underdeveloped industrial estates and focal points would be made available to the industry at competitive rates.

Acceding to the demand of industrialists during Budget consultation meetings, he proposed an initial allocation of Rs 100 crore for setting up and strengthening of the industrial focal points.

Cheema said the issue of VAT refund was proposed to be resolved within six months. Also, Rs 100 crore was proposed for disbursement of sanctioned capital subsidy to eligible and entitled industrial units under various industrial policies during 2022-23. The government would also bring a Progressive New Industrial Policy to build the state as an attractive investor’s destination.

To assist traders, the Budget proposed to set up a Special Commission with only traders and businessmen as its members which would collaborate with the government in decision-making and policy formulation.