Less than 50 LSD cases in week in Muktsar district : The Tribune India

Less than 50 LSD cases in week in Muktsar district 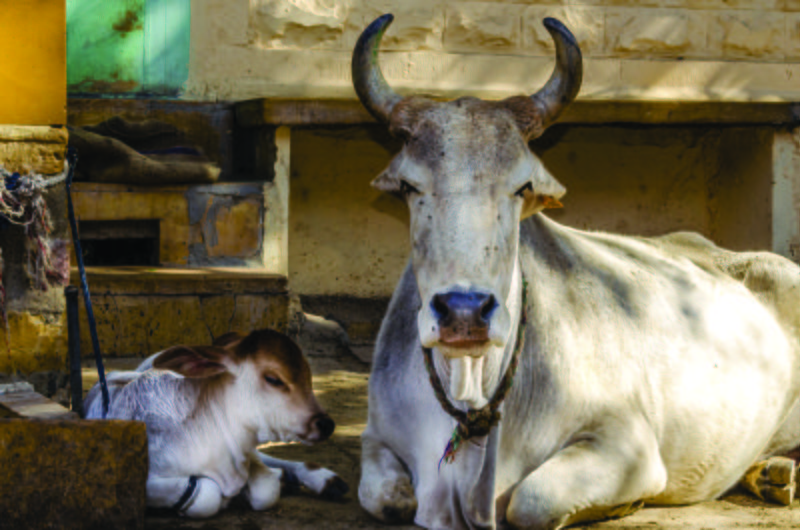 With less than 50 fresh cases of lumpy skin disease (LSD) reported from the district in the past one week, the Animal Husbandry Department has claimed that the situation is now under control. Department officials said the mortality rate had also come down with not even a single death reported today.

The virus seems to have spread to faraway districts such as Mohali and Pathankot. Animal Husbandry official

He said, “LSD cases were earlier reported from the south western part of the state such as Fazilka, Muktsar and Ferozepur districts, but with the passage of time, the number of fresh cases has come down here. The virus seems to have spread to faraway districts such as Mohali and Pathankot.”

Dr Gurdas Singh, Deputy Director, Muktsar Animal Husbandry Department, said, “We have bought medicines worth Rs 6 lakh and distributed these among cattle owners. The fresh cases are now negligible. We have appealed to the cattle owners to stay vigilant and follow the advisory issued by the department.”