Row over 'turban ambassador' title given to Sidhu Moosewala 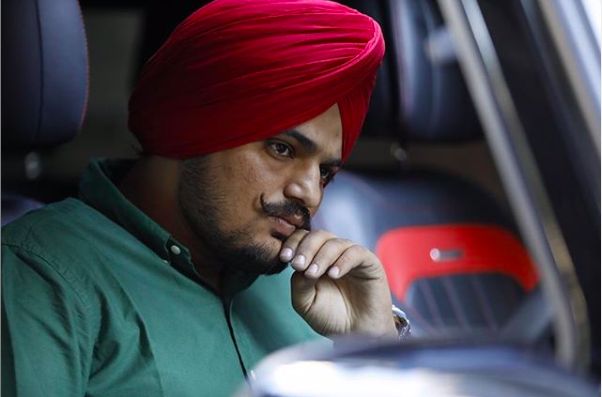 Amritsar: During the the bhog ceremony of singer Sidhu Moosewala, the Shiromani Gurdwara Parbandhak Committee (SGPC) gave him a title of “brand ambassador of turban”. The SGPC’s speakers claimed that the Sikh preachers failed to have global reach unlike Moosewala, who promoted turban worldwide. Meanwhile, a group of preachers associated with traditional seminaries criticised the SGPC for giving such titles. The controversy has reached online platforms, where supporters of slain singer and Sikh preachers put forth their viewpoint.

Sangrur: Fearing criticism, AAP leaders did not allow mediapersons to enter a marriage palace on Saturday where they were interacting with businessmen on the sidelines of Sangrur bypoll. Earlier, in the day, journalists had got a message from the AAP about the event, but it was deleted later. After some residents protested during the roadshow of Chief Minister Bhagwant Mann, the Opposition leaders alleged that the AAP had got scared and wanted to keep media away from their functions. “The AAP used to share each and everything with media. If they want to stay away from media, they should not share their press notes as well with journalists,” said some leaders of the Opposition parties.

Amritsar: Earlier, canal water used to be a main source of irrigating fields for farmers, but now most of them are over dependent on tubewells to extract groundwater. Moreover, in most areas the canal irrigation system has crumbled. “There were times when the biggest reason for brawls among the farming community used to be canal water. A person could lose his life for overusing his share of water,” said a senior citizen and added that the respective governments and farmers are responsible for excessive withdrawal of groundwater through tubewells.

Cardiologist for welfare of masses

Ropar: Dr Sanjeev Sroa, a cardiologist belonging to Nurpur Bedi, has volunteered to provide his services at community health centre (CHC) free of cost. On recommendation of MLA Dinesh Chadha, Ropar Civil Surgeon has allowed the medical specialist to run the OPD every Monday at the Nurpur Bedi CHC. Dr Srao, who works at a private hospital in Mohali, stated that he was impressed with the initiatives being taken by the state government to reform health sector and he, too, wanted to contribute towards welfare of the masses.