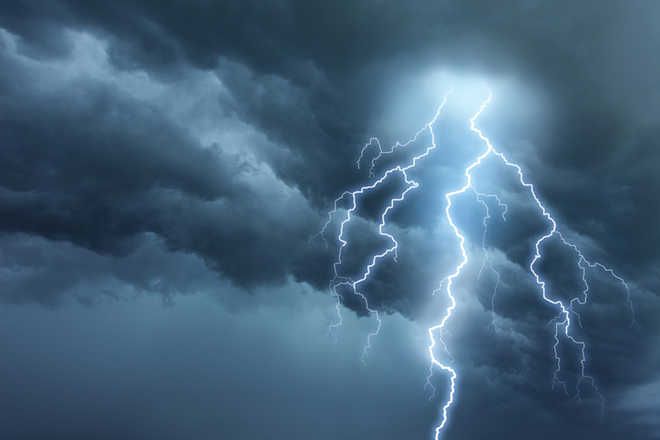 Three construction workers died while one was seriously injured when lightning struck them at Rai Mal Majra village in the Bhadson block of the district. The injured worker is under treatment at Government Rajindra Hospital. The incident took place at 10.30 am. The deceased have been identified as Gurpreet Singh, Laal Singh and Gulzar Singh.

It has been learnt that workers were working at a brick-kiln at Rai Mal Majri village when lightning struck them. Harwinder Singh, the owner of the brick kiln, said he took the injured to the Bhadson Health Centre after the incident. “It is a very shocking incident. I am trying my best to help the injured,” said the owner.

Congress MLA from Nabha Sadhu Singh Dharmsot said, “All the deceased belonged to poor families. I will personally request the state government to provide compensation at the earliest.”