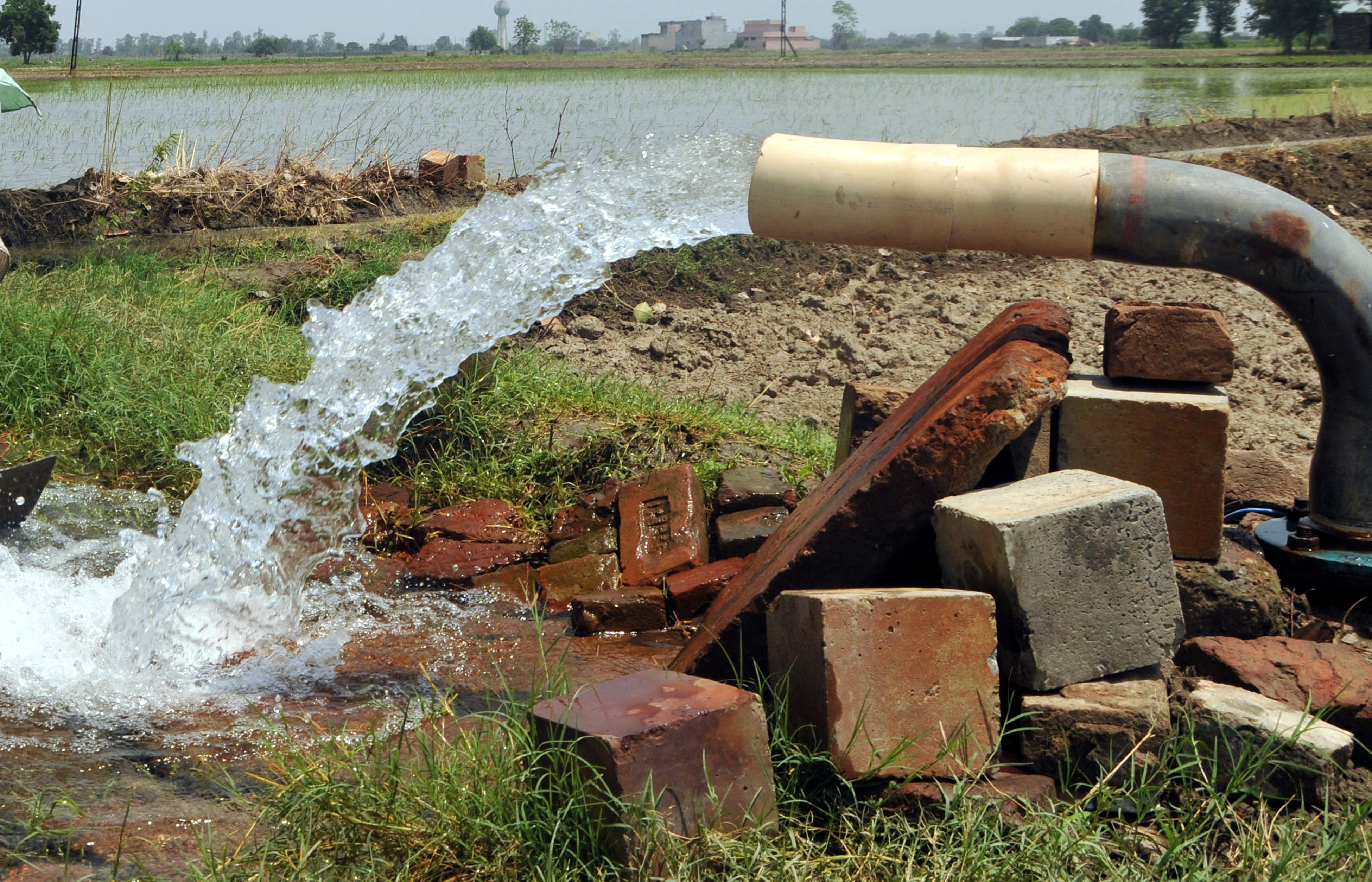 Chief Minister Bhagwant Mann on Thursday announced to slash fee for load enhancement on tubewells from Rs 4,750 to Rs 2,500.

“This is a humble gift to food growers of the state by their own government,” said Mann.

Interestingly, this was a demand made by farm unions, which had staged a protest in Mohali last month. The previous government had announced a Voluntary Disclosure Scheme, wherein farmers were asked to disclose excess load and get the load increased by paying Rs 2,500. As small number of farmers had come forward, the scheme was withdrawn.

Mann said Punjab was predominately agrarian economy with large section of its population dependent on farming. However, he bemoaned that today a farmer does not want his son to do agriculture because of diminishing returns. The CM said this trend needs to be reversed for which input cost of farmers has to be decreased so that farming becomes a profitable venture.

He said farmers faced a lot of difficulty in paying the load enhancement fee on tubewells due to which they slashed it by around 50 per cent. He expressed hope that it would give much-needed succour to the hard working farmers who made the country self-reliant in food production by contributing immensely in national food kitty.

The CM said his government has already introduced Minimum Support Price (MSP) for Moongi. Likewise, he said direct sowing of rice (DSR) campaign has also got affirmative response from farmers.