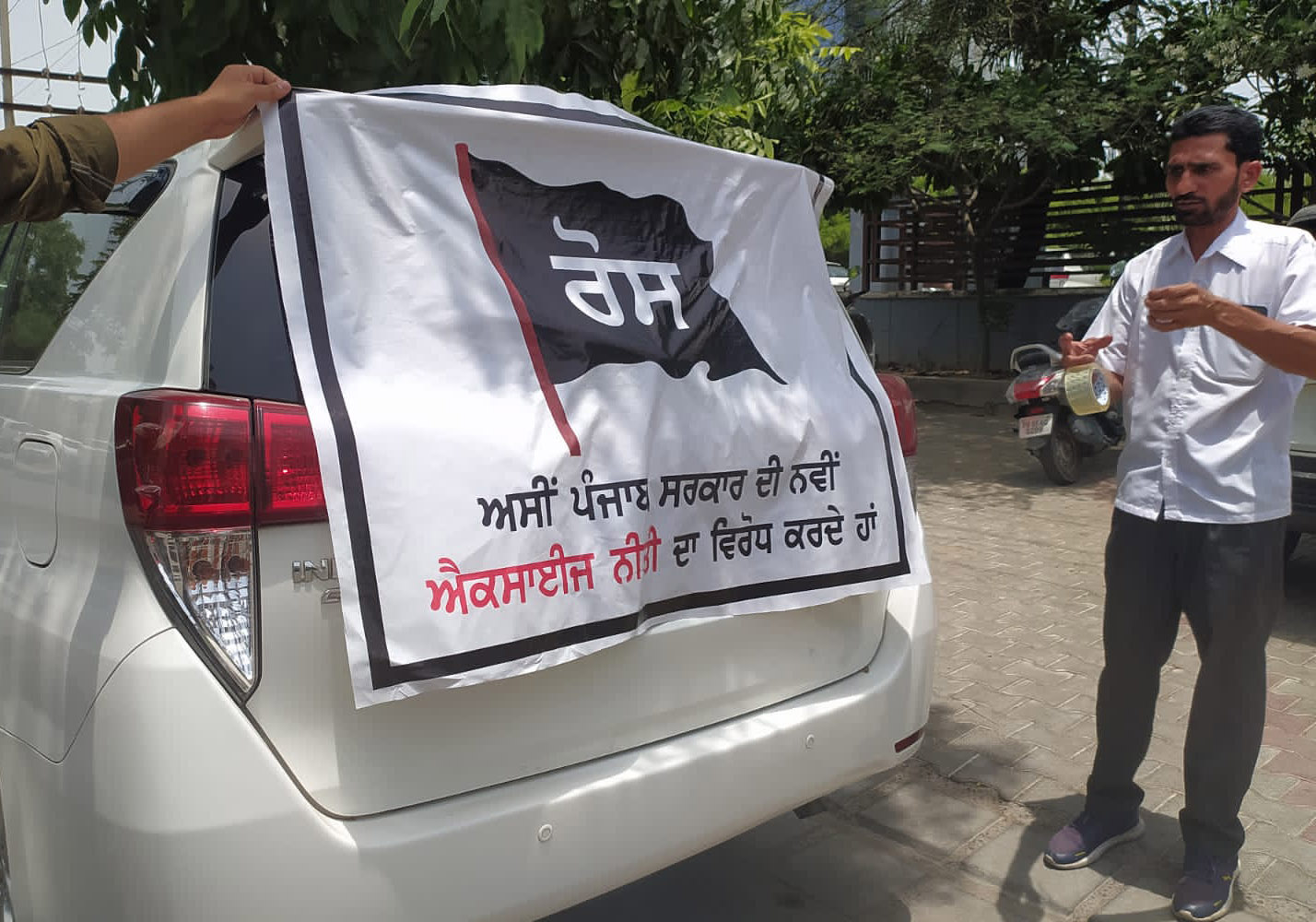 The state government is ready to amend its excise policy following a lukewarm response to its e-tendering process. It is likely to accept some of the demands of the liquor contractors.

Official sources in the state Excise and Taxation Department have told The Tribune that they are looking at adjusting the security deposit by the contractors against the licence fee in the later part of the excise year. The date for paying the licence fee is also likely to be extended from July 10 to 30.

The government is agreeable to these changes in its excise policy, to be announced in a day or so. What has necessitated these amendments in the policy is the rather the lukewarm response for taking liquor contracts.

Thus, the Excise Department has today extended the date for e-tendering process from June 16 initially to June 21 now.

Notably, the small liquor contractors in the state have been on an indefinite protest for almost a week now. They had announced that they would not participate in the e-tendering process till their demands were met. The contractors have also been demanding that the size of the licencing unit (called group in local parlance) be brought down from Rs 30-40 crore now to Rs 5-8 crore, as was prevalent in the past.

“The only thing that the government is concerned about is increasing revenue. But they do not realise that many small contractors will be wiped out from the trade,” says Anil Mahajan, a liquor contractor from Hoshiarpur.

Though the liquor contractors in the state are also opposing the excise policy for its focus on having just one distributor (L1 licencee) for one liquor manufacturer, the government is unwilling to relent on this. “Earlier, there were 81 L1 licences given to 40 licencees. According to the new policy, we will have around 30 licencees, one for each company that sells its liquor in Punjab, including the 16 distilleries located within the state. The claim that the policy is monopolistic is wrong,” reasoned a top government officer, requesting anonymity.

With the tweaking of two points — adjustment of security deposit and the extension of date for the payment of licence fee — of the excise policy, we are sure that liquor contractors will come forward and all vends will be sold out. A senior officer in Excise Department