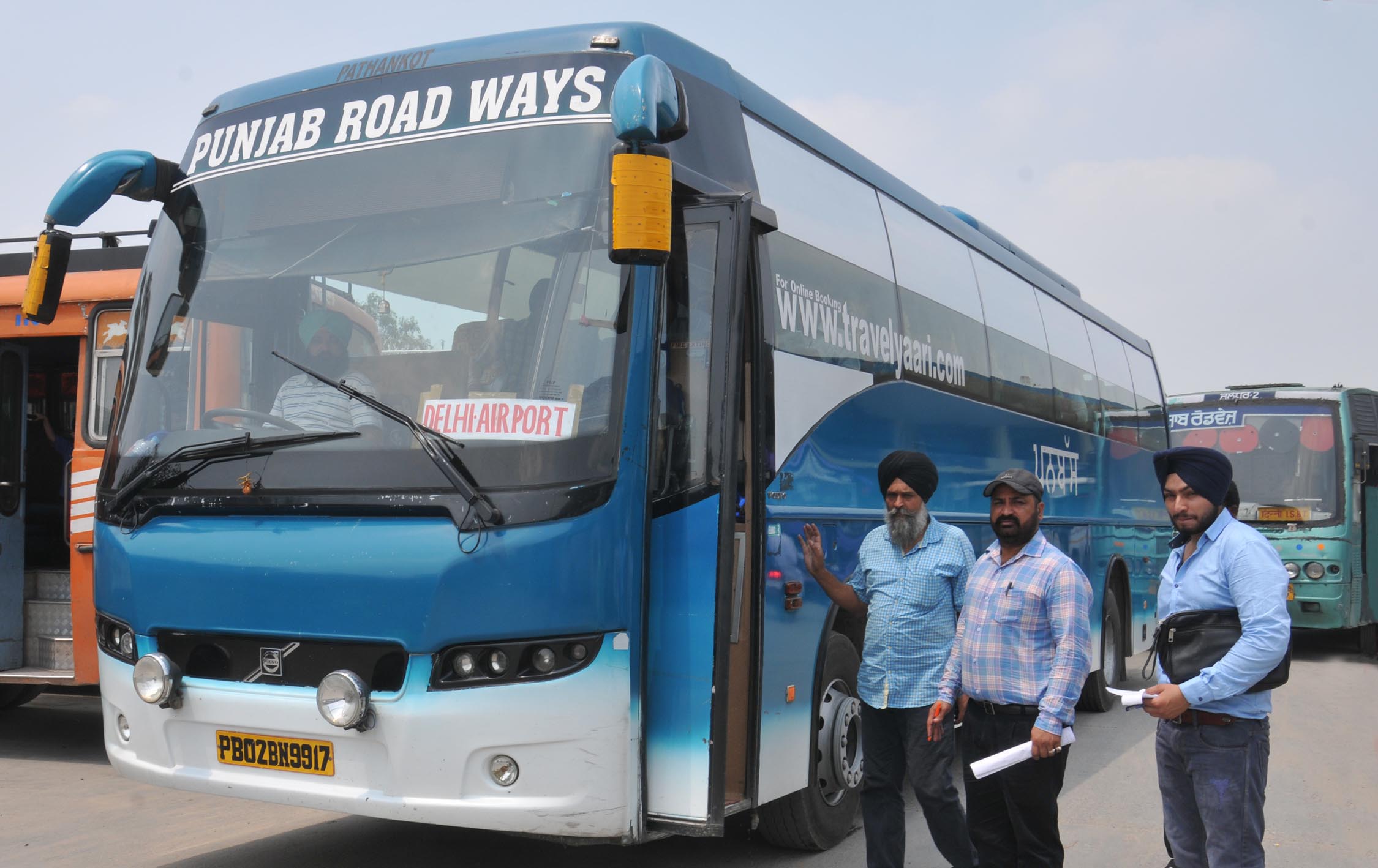 Six will ply to IGI

We will be running six buses from various districts to the IGI Airport. The fares will be between Rs 810 and Rs 1,300. — Poonamdeep Kaur, Managing Director, PRTC

After the Delhi Government had banned the bus service to the airport in 2018, passengers had been relying on private operators for the journey. The PRTC incurred Rs 50-crore loss in four years due to the ban.

The preceding Congress government and Delhi’s AAP government were involved in skirmishes over the issue. Now, with the AAP having governments in both states, several rounds of meetings were held by officials over the resumption of the bus service.

Sources said the PRTC and PUNBUS have been directed to conduct road tests of their Volvo buses and told to keep their fleets ready. The sources said the PRTC fare would be Rs 787 per passenger from Patiala and Rs 880 from Ludhiana. Private firms have been charging between Rs 2,000 and Rs 5,000.