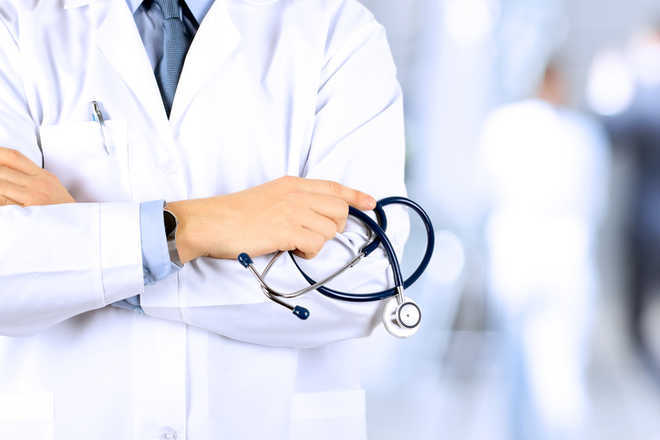 After lying non-operational for more than two years, the physiotherapy unit at the Civil Hospital here has started functioning again. - File photo

After lying non-operational for more than two years, the physiotherapy unit at the Civil Hospital here has started functioning again.

Notably, The Tribune had highlighted the matter last month. In the news report, it was highlighted that after the lone physiotherapist serving in the unit was transferred, it had been lying locked for two years. As a result, hundreds of patients not only from Malwa, but also from neighbouring states were forced to visit private physiotherapists who charged them exorbitantly.

With a new physiotherapist being posted on World Physical Therapy Day on September 8, the work has resumed.

The lone government-run physiotherapy unit in the Malwa region is equipped with the state-of-the-art advanced machines. One of the best maintained units in the state, it has 34 machines, OPD, equipment and exercise rooms and a general ward.

The physiotherapist appointed here earlier was catering to 50 to 70 patients at the out-patient department (OPD) daily.

He remained occupied with work even after the standard OPD hours of 8 am to 2 pm. Moreover, post-operative patients, those with orthopaedics, neurology, cancer, cardiac problems and cerebral palsy were also receiving treatment at the unit. With the state-of-the-art machinery and equipment being used at the unit, patients not only from Bathinda, but also from Barnala, Faridkot, Moga and Talwandi Sabo as well as Haryana visit it.