Will leave from Bathinda at 8:05 am in the morning and on return will leave Fazilka at 5 pm 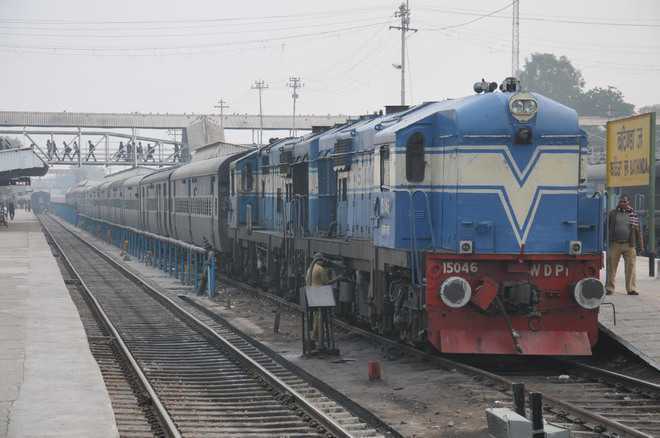 On the occasion of Maghi Mela to be held at Muktsar Sahib, Northern Railway will operate a special train between Bathinda-Fazilka-Bathinda on January 14, 15 and 16 for convenient movement of the passengers, stated a spokesman of the railways.

In return journey, Fazilka-Bathinda Mela special train will leave Fazilka at 5 pm on January 14, 15 and 16 and reach Bathinda at 8:55 pm.