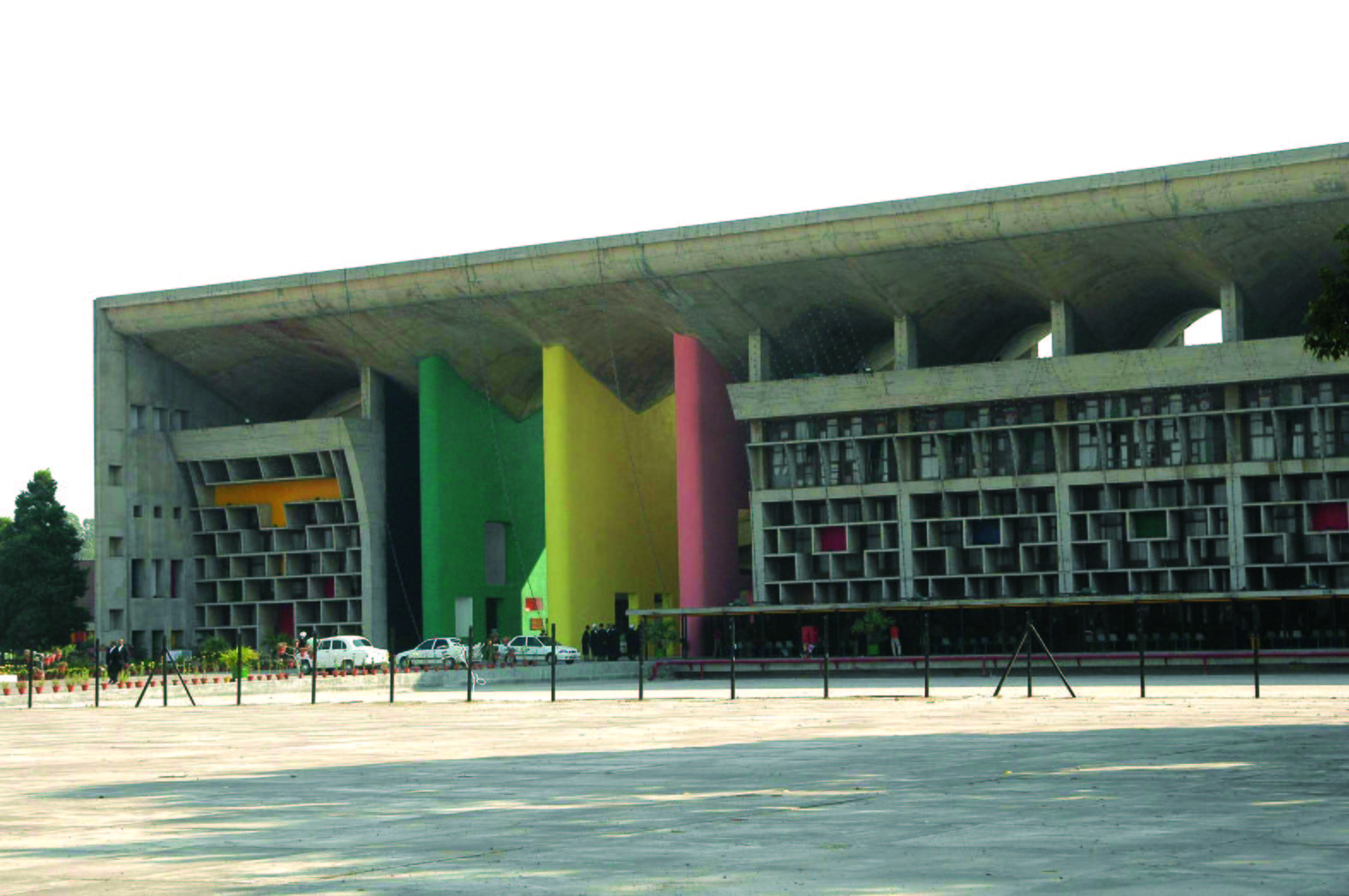 A judicial magistrate has been allegedly caught on camera sitting on an SHO’s chair and dictating terms at a police station. After going through the video recordings in the courtroom today, Justice Arvind Singh of the Punjab and Haryana High Court called for an explanation from the judicial officer.

“This calls an explanation from the magistrate concerned, as to in what capacity, he had gone to the police station and while sitting on chair of the SHO, he was dictating the terms as reflected in the videos,” Justice Sangwan asserted.

Directing the handing over of the pen drive containing “all the video recordings” to the state counsel for onward transmission to Patiala Senior Superintendent of Police (SSP), Justice Sangwan made it clear that he, in turn, would pass on the storage device to the magistrate concerned to “furnish his explanation in this regard”.

he directions came on a petition filed against the state of Punjab and other respondents by Jaspreet Singh through counsel Umesh Aggarwal. He was seeking the issuance of directions to the official respondents to protect his life and liberty at the hands of his wife.

Appearing before Justice Sangwan’s Bench, his counsel submitted that Harpreet Singh, Sub Divisional Judicial Magistrate, Abohar, was real uncle of the petitioner’s wife and was extending threat to him. On December 19, 2021, the petitioner was called to Rajpura City police station, where a complaint was filed by his wife against him.

Before parting with the case, Justice Sangwan took note of the fact that the magistrate was posted at Abohar when he came to Rajpura City police station. The judicial officer was presently posted at Mansa. Fixing the case for August last week, Justice Sangwan also directed Patiala SSP to look into the petitioner’s threat perception.