Show will be released on an OTT platform 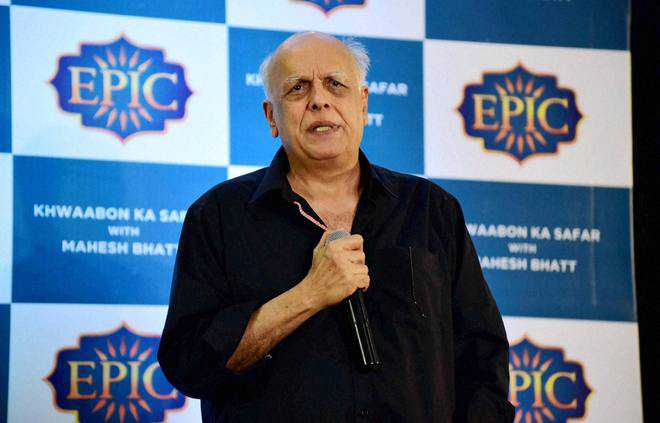 Punjabi University Patiala officer’s book on prominent Sikhs of India will now be turned into a 16-episode docudrama series and produced by Mumbai-based noted director, producer and screenwriter Mahesh Bhatt. The docudrama, much like the book’s contents, will feature interview sessions with prominent Sikh personalities including, Amritsar based Pingalwara charitable society president Dr Inderjit Kaur, environmentalist Balbir Singh Seechewal, Economist Montek Singh, Dubai based businessman SP Singh Oberoi and others. The series which is currently being produced will be launched on an OTT platform.

He said with the release of the series people “Will get a glimpse into the lives of real Indian heroes.”

Mahesh Bhatt said, “I saw Sikhs step out during the pandemic (Covid-19) and help people when every institution had failed to help mankind through the dark times. That gave birth to the idea of talking to this brave community that has been serving humankind for more than 500 years. With this, people around the world will not only get a taste of faith but also a glimpse of their great history. I call them the warriors of the 21st century.”

The show will be released on an OTT platform.