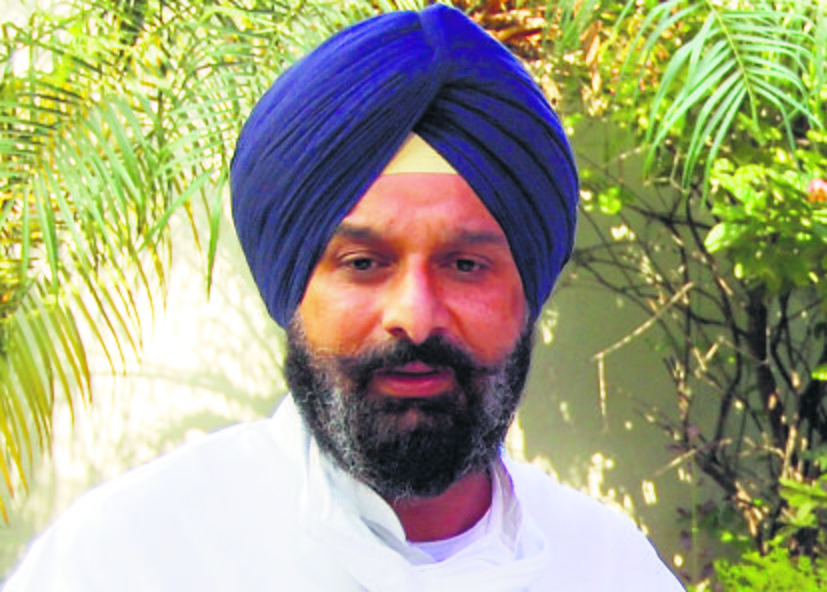 The SAD today said there was “grave threat” to the life of former minister Bikram Singh Majithia and that there was likelihood he would be implicated in another false case at the behest of AGDP Harpreet Sidhu, who had been entrusted with the additional charge of ADGP (Prisons) to settle “political and personal scores”.

Addressing mediapersons here to highlight a letter written by Majithia’s wife and Majitha legislator Ganieve Kaur Majithia to the DGP — a copy of which had been sent to CM Bhagwant Mann — SAD leaders Maheshinder Singh Grewal and Daljit Singh Cheema demanded immediate removal of Sidhu from the additional charge of ADGP (Prisons).

They said there were apprehensions Sidhu had been given the posting to “plant” something on the former minister.