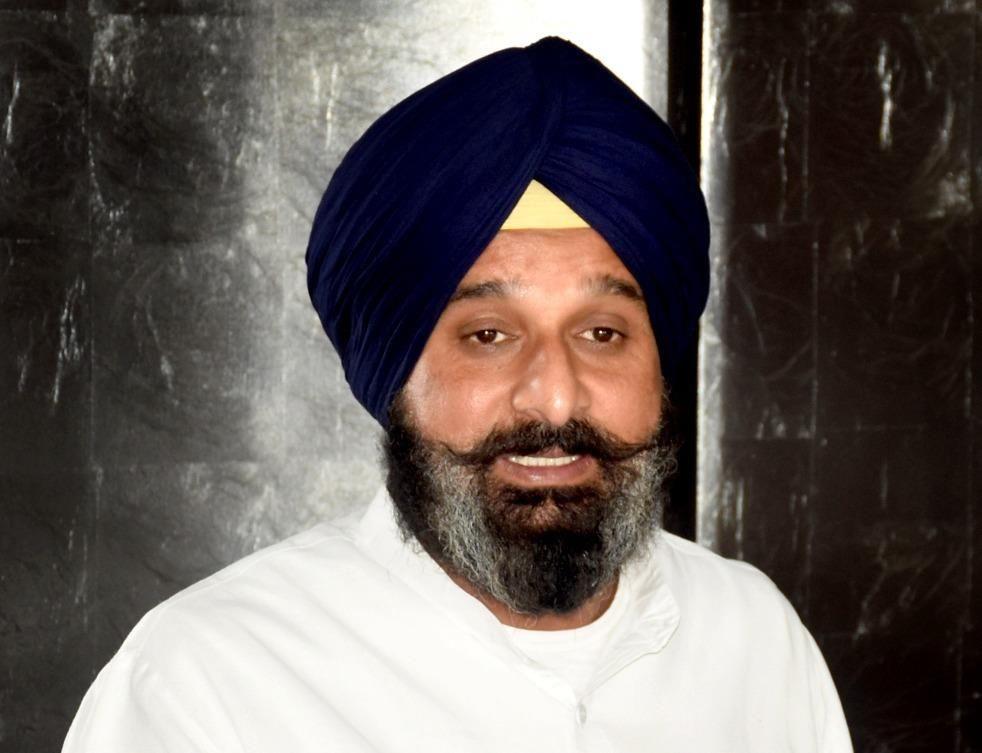 The Supreme Court today granted protection from arrest till January 31 to SAD leader Bikram Singh Majithia in a case registered against him under the Narcotic Drugs and Psychotropic Substances (NDPS) Act.

“Tell your state not to do anything. We will hear the matter on Monday,” A Bench led by Chief Justice of India NV Ramana told senior advocate P Chidambaram, who represented the Punjab Government.

The interim order in favour of Majithia came after senior advocate Mukul Rohatgi submitted on his behalf that “this was a case of political vendetta”. “I don’t know if this is election fever or election virus. Everyone is rushing to the court now… Is this fair, Mr Chidambaram?” the CJI asked. “The order (of HC) was passed on January 24....Thereafter, he went into hiding,”

Chidambaram replied. Majithia apprehended his arrest in connection with a case under the NDPS Act registered at Mohali on December 20, 2021. He alleged that the FIR was filed against him due to political reasons.

The Punjab and Haryana High Court had on January 24 rejected his anticipatory bail plea, but granted him protection from coercive action for three days to enable him to approach the Supreme Court.

“The present case is blatantly political in nature and has been registered with a mala fide objective to target the petitioner, who is a mainstream leader of opposition party, one month prior to polls in the state,” Majithia submitted. —