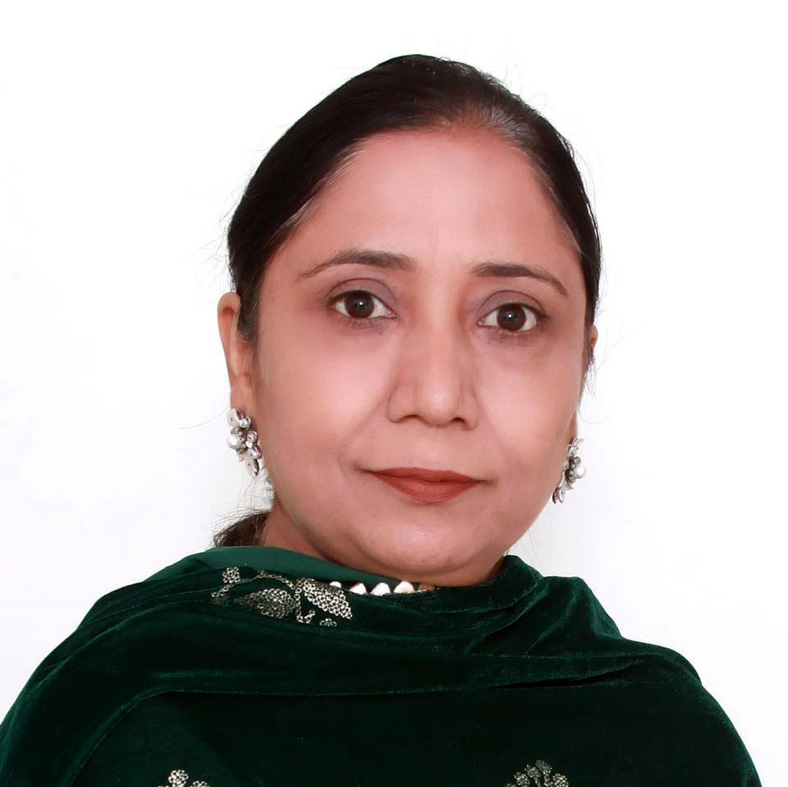 Several AAP leaders on Sunday had claimed a coterie of leaders, who had hoped over from the Congress and SAD, had hijacked Dr Baljit, raised questions over the party’s functioning and also sought action against the minister’s personal assistant (PA) for “ignoring” the party men.

Earlier, during the day, Dr Baljit Kaur said that the party would act against all those who would indulge in anti-party activities. Further, she removed her PA and announced a helpline number for people to lodge their complaints.. —