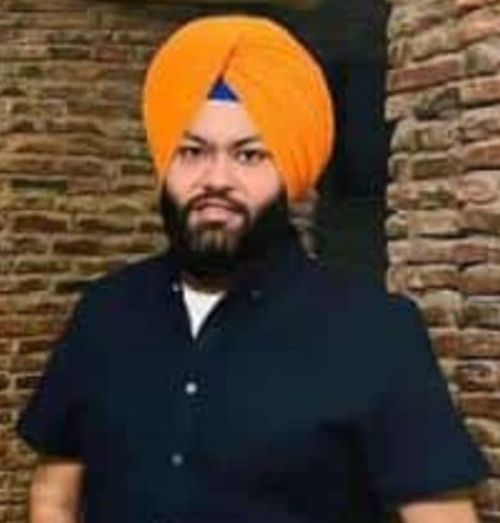 The police have recovered a body from a car on Ludhiana Road near Khant Manpur village. The deceased has been identified as Ishminder Singh, a resident of Patiala.

The Senior Superintendent of Police said, “Prima facie it looks to be a case of suicide.” However, family members of the deceased alleged Ishminder was murdered.

The Khamano SHO said they received information that a person was lying dead in a car and the vehicle’s ignition was on.

The SHO said he found the man lying dead as he had allegedly shot himself. He said he informed the higher officials and family members of the deceased, who was rushed to the Civil Hospital where doctors declared him dead.

The SHO said finger experts and the FSCL teams were pressed into service. He said bursting of the car tyre was part of investigation.

The family members of the deceased said Ishminder was a wholesale medicine distributor and had gone to Ludhiana for collection. They alleged the condition of the vehicle suggested Ishminder had driven it on a rim for a good distance on a flat tyre and windshield was also damaged, the added.