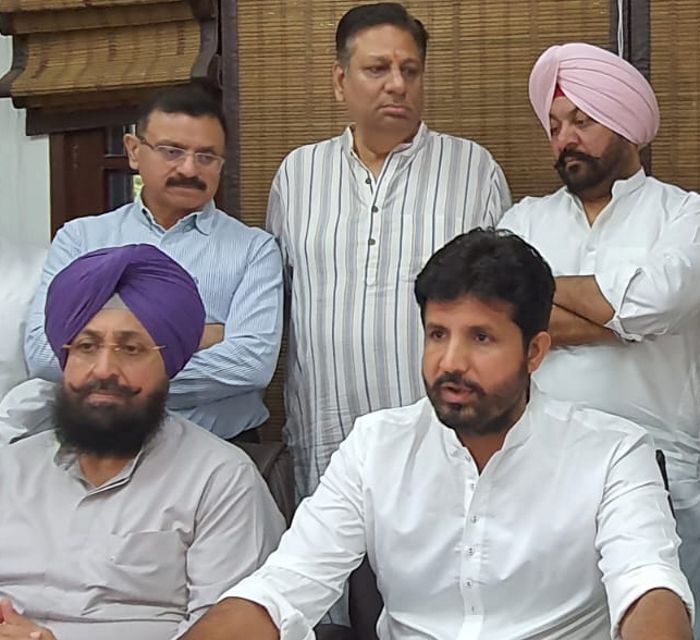 “What is the achievement of the anti-gangster squad formed by the AAP government? Senior cops of the Punjab Police are in touch with gangsters and know all about them. These are serious allegations, but I stand by my statement,” said Bajwa during a press meet at the house of ex-minister Vijay Inder Singla.

Taking a swipe at the AAP government’s unveiling of bus service to the Delhi airport from Jalandhar, Bajwa said: “Even for a small function, Kejriwal reaches here to show he is supreme. Can CM Bhagwant Mann on his own not even flag off buses now?”

The Congress leaders alleged the ED “unleashed” by the BJP government at the Centre on political opponents had overstepped its brief as it was trying to make the National Herald case a money-laundering case without valid reasons.