When Youth Akali Dal leader Vikramjeet Singh, alias Vicky Middukhera, skipped his early morning routine of working out in a gym in Sector 71, Mohali, on August 7, 2021, he just dodged death. But for a few hours only. 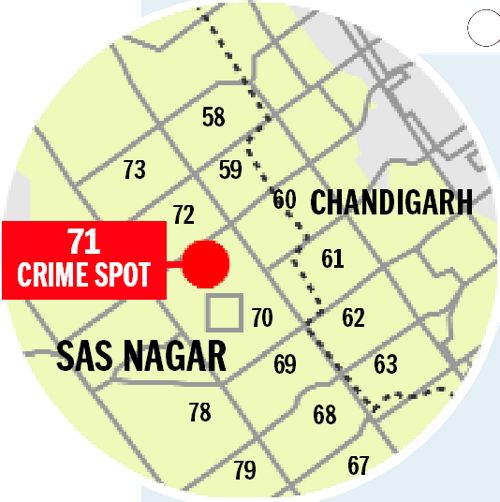 Four shooters, for whom killing targets like him was just a way of living, were waiting for him outside the gym.

When he didn’t turn up, the shooters went to Sector 71 market to have snacks and restart the recce of his house. One of them spotted Vicky’s SUV, a Toyota Fortuner. As the 5’8” medium-built Vicky was about to sit in the driving seat, two shooters — Sajjan alias Bhollu and Ajay alias Sunny alias Lefty — ran towards him firing at will. But Vicky, instead of lunging for his gun kept in the dashboard, chose to run. He threw his phone at one of the assailants and escaped only to run into the other two shooters — Somvir (identity unconfirmed) and Anil Lath — waiting for him in a car as the backup team.

Anil Lath easily shot at Vicky through the open window. Ajay, who was following Vicky, shot him multiple times, leaving him dead near the boundary wall of a community centre.

A part of this chilling murder was captured on CCTV camera and the footage that went viral sent shock waves across the region. Several theories, including personal enmity, political rivalry and gang war abound.

But none could imagine at that time that the sensational murder will lead to the gruesome killing of Punjabi singer Sidhu Moosewala and make it an international talking point. Moosewala’s former manager, Shaganpreet Singh, a resident of Khamanon, Fatehgarh Sahib, has been alleged to be the main conspirator of the crime though no direct involvement of Moosewala with Vicky’s murder has come to light so far.

The police are banking on the arrest and interrogation of Shaganpreet to know if Vicky was killed due to gang rivalry or someone had ordered his elimination.

The police could not reach Shaganpreet easily. It was the Special Operations Cell of the Delhi Police, headed by HGS Dhaliwal, that took the lid off the crime eight months later. In the first week of April, it launched ‘Operation 3-P’ to neutralise gangsters in north India who were eyeing the national capital for their activities. It found that the killing was not just a war between gangs but two powerful syndicates of Punjab, Haryana, Delhi, NCR and Uttar Pradesh gangsters were at each other’s throats.

The killing of Middukhera was executed via gangster Lucky Patial from an Armenian jail, who gave directions to fugitive gangster Dinesh Kumar alias Gandhi hiding in Malaysia.

Gandhi further directed, planned and arranged the shooters, weapons and logistics support for the “job”. Also in the loop was Bhuppi Rana, another gangster lodged in a Punjab jail.

So effective was the network that the shooters would find a vehicle waiting for them at the next turn if they had to abandon the existing one. The four shooters sent for the job were fugitives whose work cycle was to kill, go into hiding, re-emerge after a few months and kill again.

Dhaliwal said the syndicates emerged from the alliance between different gangs. On the one hand was the Lawrence Bishnoi-Sandeep alias Kala Jathedi-Virender Pratap alias Kala Rana-Sube Gurjar alliance.

The Special Operations Cell first took on the Lawrence syndicate which was active in and around New Delhi. They arrested Kala Jathedi, Kala Rana and several of their shooters under the stringent MCOCA Act. Lawrence too was arrested under the Act.

Next was the Patiala-Bambiha-Kaushal syndicate, which was already involved in a turf war with Lawrence and others in Haryana, Rajasthan and Punjab and Chandigarh. The syndicate carried out the sensational Rohini courtroom murder of Jitendra Gogi, arch-rival of Tillu Tajpuriya. Gogi was shot 18 times.

Then this group of gangsters struck in Punjab, killing kabaddi player Sandeep Nangal Ambian brazenly in a kabaddi field in front of hundreds of spectators at Malian Khurd village, Jalandhar. “The murder further enforced the belief that the criminal alliance be profiled, mapped, identified and brought to book before they could strike again, especially in the national capital,” said HGS Dhaliwal.

He revealed the gangs were operating in a hub-and-spoke model, “We launched a long-drawn-out complex operation where massive data was requisitioned and analysed on 24x7 basis and sources were deployed. Intensive analysis of the available interrogation report was done to know the spread of the alliance.

“The communication between them was found to be in a ‘hub-and-spoke’ model. With all the hubs settled offshore, they were the link between the gang members in India. The local gang members had minimal communication and spoke through masters in a foreign land only making their detection a herculean task.

More than a dozen gangsters and shooters were nabbed in the operation. Three of them Sajjan alias Bholu, Anil Lath and Ajay revealed about the killing of Vicky Middukhera.

These three shooters have stated to the Delhi Police and later the Punjab Police that gangster Kaushal Chaudhary had ordered the killing.

Was close to several gangsters & politicians 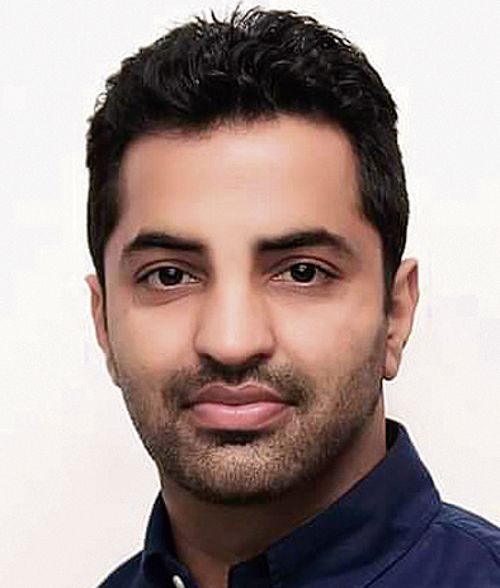 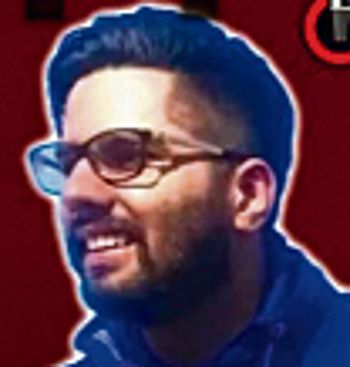 Shaganpreet, who according to the police fled to Australia on May 6, now through his lawyer Vinod Ghai has claimed innocence before a court. He said he had cooperated with the police when he was called for questioning. The police booked him four days after he had gone to Australia as per his ‘prior engagements’. The police have issued a lookout circular for him. 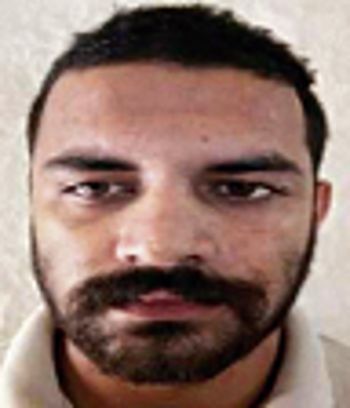 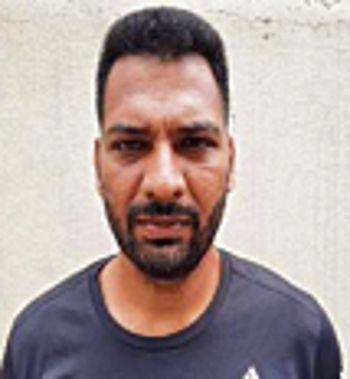 Kaushal Chaudhary (37), a resident of Gurugram 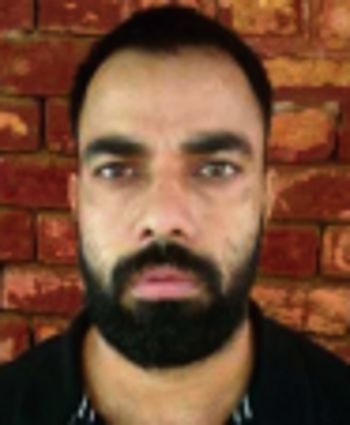 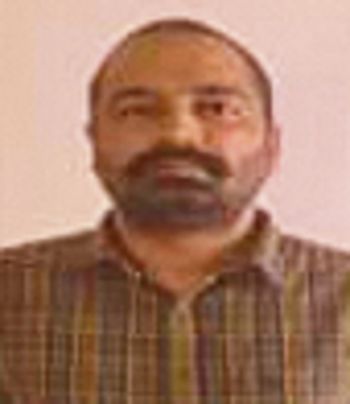 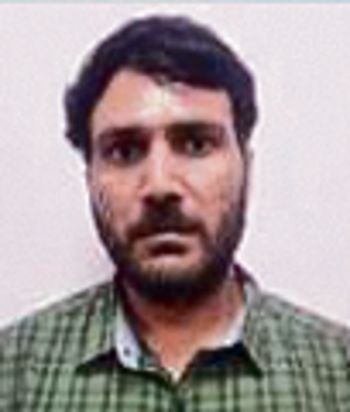 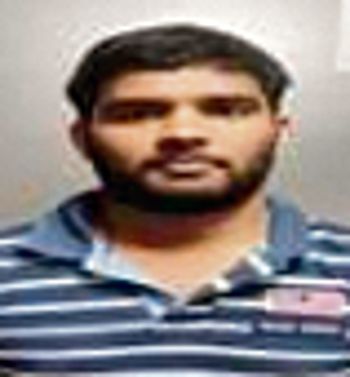 (One of the shooters)

— With inputs from Gaurav Kanthwal