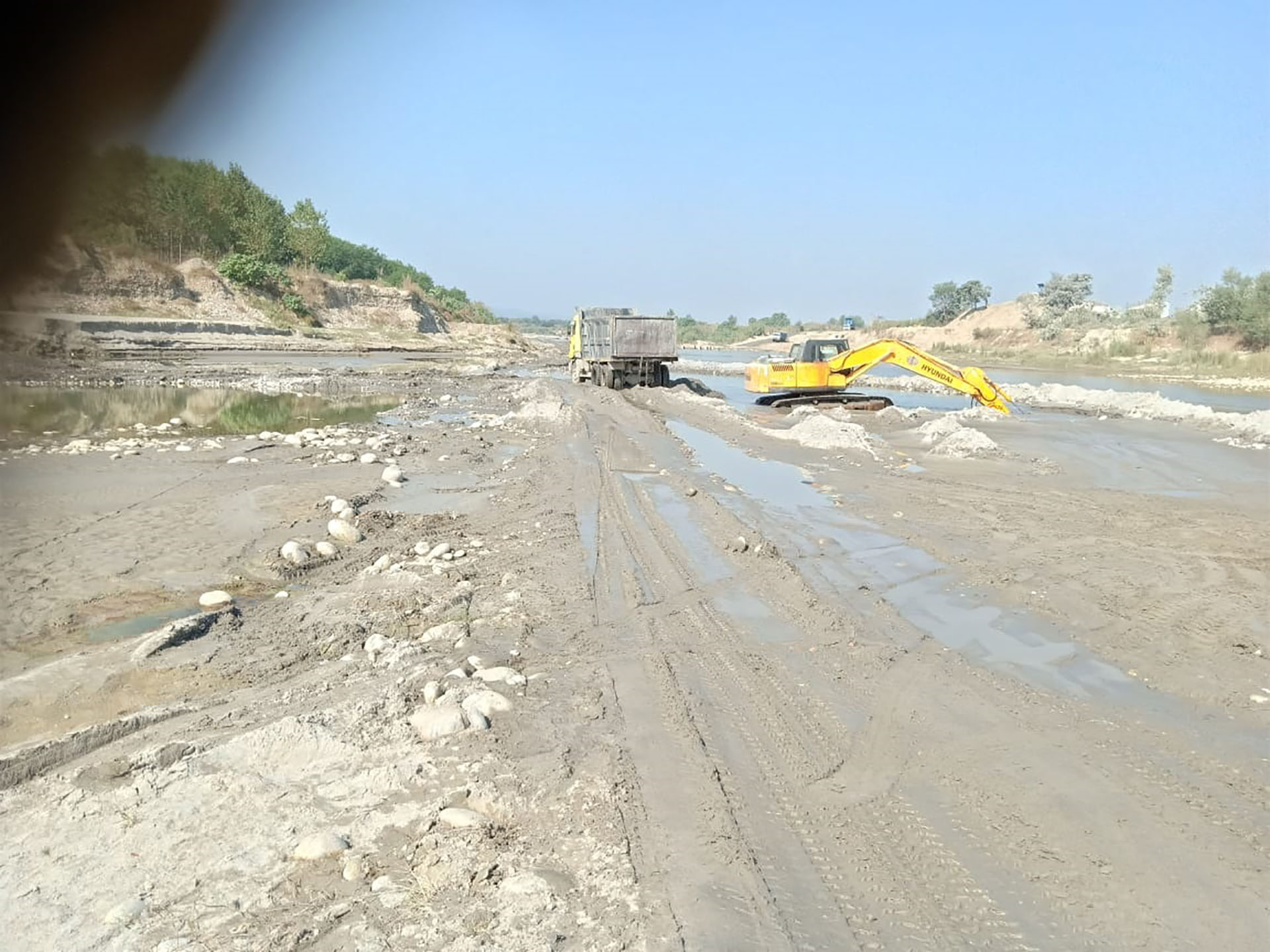 A riverbed being dug up for sand near Diwari village of Ropar. file

The supply of sand and gravel in the region is set to ease as the state government has revoked the suspension of contract of mining in Block No. 1 (Ropar district) and the contractor has already started shipping the material.

According to sources, the suspension of mining contract of Block No. 7 (Mohali, Patiala and Fatehgarh Sahib) may also be revoked soon as the contractor has agreed to deposit the requisite fee with the department. The prices of sand have already shot up from Rs 25 per cubic foot to Rs 31.50 per foot as there were substantial curbs on illegal mining after the AAP government took charge, leading to a shortage of supply. The suspension of contracts further made things difficult for the common man, as people had to shell out more for construction material.

The Mohali Mining Department had also issued a show-cause notice to the contractor on April 5, saying he was required to pay Rs 93.63 lakh for the period till November 9 last year, Rs 1.97 crore for November 10 to January 31, 2022, besides the first quarterly instalment of third year of contract of Rs 2.24 crore along with 18 per cent annual interest. He, however, had deposited a mere Rs 10 lakh only up to the date of suspension on February 22.

On the other hand, contractor Rakesh Chaudhary had claimed he had already paid more than Rs 18 crore in excess to the Mining Department against the contract in Ropar. Claiming he was preparing to challenge the suspension of contracts in court, Chaudhary said the department had failed to provide him the required material in quarries in Block No.7 due to which he was not interested in working there. Ropar Mining Department XEN Sartaj Singh Randhawa confirmed the contractor had deposited Rs 5 crore last week, following which the suspension of his Ropar contract was revoked on Friday.