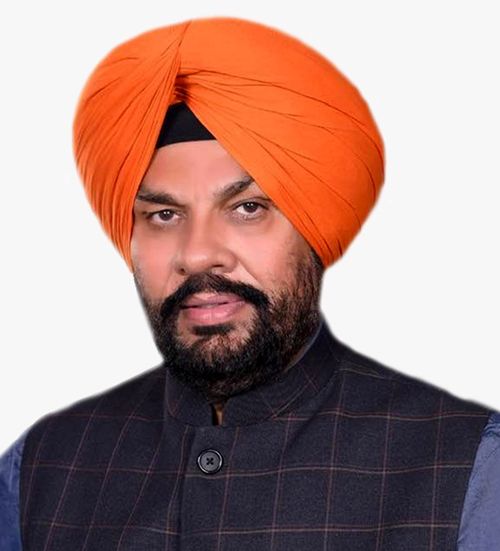 State Rural Development and Panchayats Minister Kuldeep Singh Dhaliwal today ordered a probe into encroachments on all panchayat lands and launched a special drive across the state to remove the illegal constructions.

Charing a high-level meeting with ADCs and District Development and Panchayat Officer (DDPO) at Vikas Bhawan here today, Dhaliwal set a target to remove encroachments over 5,000 acres of panchayat land by May 31 in the first phase under this special drive.

The minister also issued an order to videograph the annual auction of the agriculture panchayat land from this year to ensure an open and transparent process. He said strict action would be initiated against erring officials if anyone found involved in giving favours to a person during the auction process.

The minister further directed to conduct an investigation to ascertain the drastically fall in the annual auction rates of some panchayat lands. He said action would be taken against the officials found responsible for it. Dhaliwal directed the officials to take swift action to install tubewells on the panchayat lands and district/block officials shall personally ensure the completion of the process immaculately.

Taking another significant decision, the minister said, “All ongoing cases in the DDPO courts shall be disposed of within three months and none should remain pending afterwards.” He said that a departmental action to be initiated against officials for the violation of this order. In order to make the state greener, he also asked panchayat officials to plant 500 saplings in each village across the state.

Land to politicIans under scanner

Minister for Rural Development and Panchayats Kuldeep Singh Dhaliwal on Monday said the government would also investigate the matter of land given for former Deputy CM Sukhbir Badal's hotel at Pallanpur and other politicians who have occupied panchayat land in Mohali.