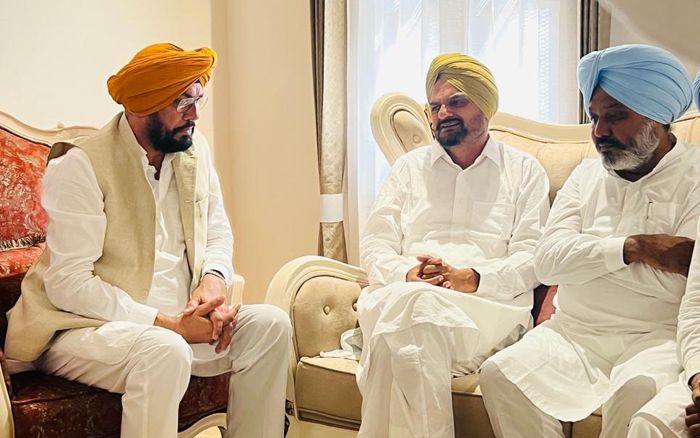 The AAP leaders said the Punjab Government would provide requisite protection to the family and fulfil all their demands.

Speaking to mediapersons, the ministers said CM Bhagwant Mann had been taking updates from DGP VK Bhawra on a daily basis. The matter was being reviewed and the killers would be arrested soon, they said.

Offering support to the singer’s family in the hour of grief, they rubbished allegations levelled by Opposition parties against the government. AAP MLA Budh Ram said the allegations were meant to draw political mileage.

Villagers are learnt to have put forth the demand for a sports stadium, music academy and renaming of the government school after Moosewala before the ministers.

Killers will be held soon: AAP