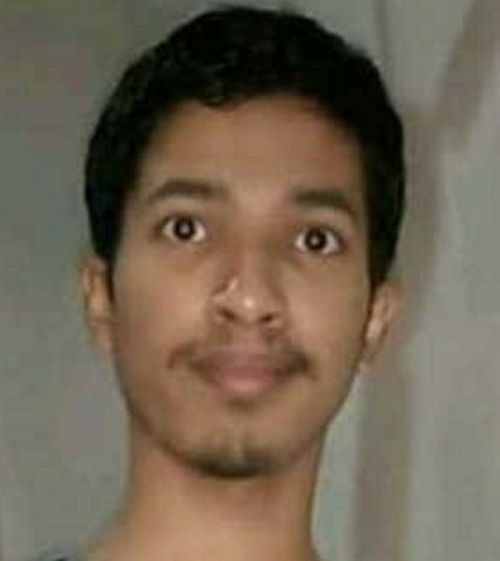 A student of the Central University of Punjab, Manoranjan Sahoo, who went missing under mysterious circumstances three years ago, have come back to his hometown in Odisha.

His brother, Rasmi Ranjan Sahoo, recently came here from Bhadrak in Odisha to cancel the FIR.

A student of MSc at the university, Manoranjan had gone outside the campus on June 5, 2019, and thereafter went missing. Later, his family members came here and got an FIR registered at the Sadar police station. However, despite a lot of efforts by his family and the Police Department, he could not be found.

As per his friends, Manoranjan was addicted to an online game, PUBG, and would play it for hours in hostel.

Talking to The Tribune over the phone, Rasmi said, “My brother has returned home after three years. We had sought information about him on social media. Following this, we got a call from a Maharashtra resident (not known to us), claiming that he’s with my brother. Later, when we got the location traced through the call, we found out that my brother was in Gujarat. We spoke to him on the phone and asked him to come back. He boarded a train and returned.”

Rasmi further said, “All these years, my brother was moving from one city to another. He told us he doesn’t remember anything after leaving the university campus in June 2019. He isn’t completely stable as of now and we do not want to put pressure on him and ask too many questions. We are happy that he returned.”

Meanwhile, Sadar Station House Officer Gurmeet Singh said, “The missing Central university student has returned home in Odisha. On the request of his family, we have closed the case.”