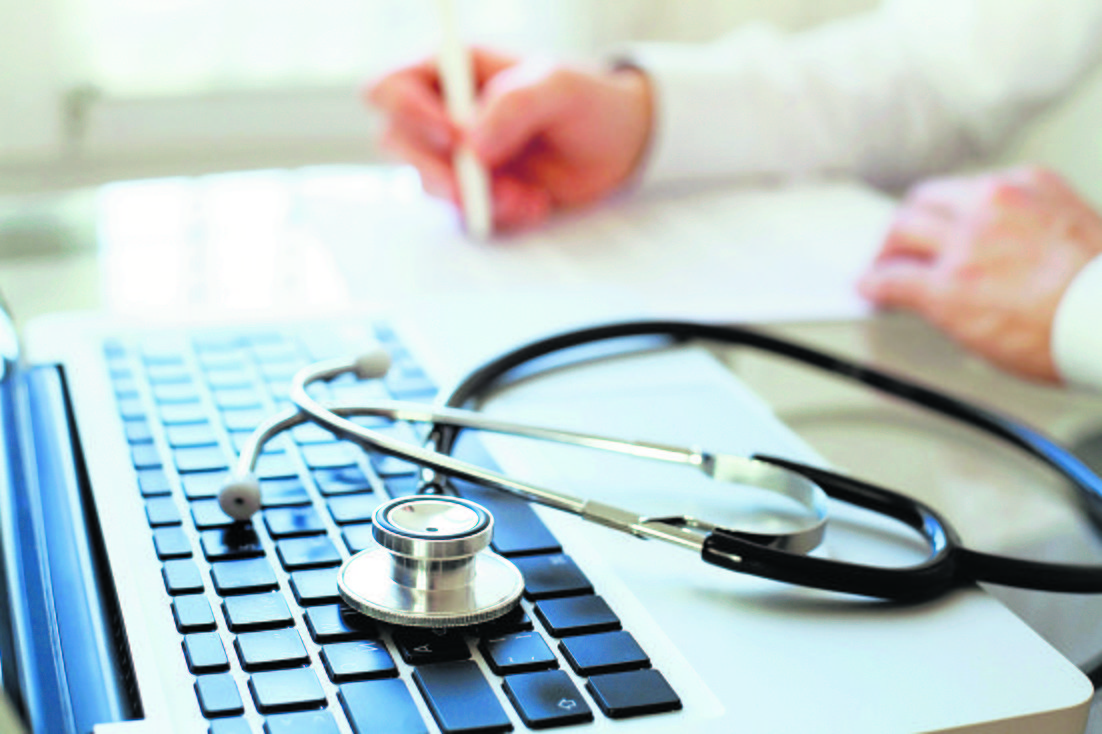 The state has initiated a probe against Director, Health Services (DHS), for misusing the official car and tampering the government record. Dr Gurbinderbir Singh is also ESI Director. - File photo

The state has initiated a probe against Director, Health Services (DHS), for misusing the official car and tampering the government record. Dr Gurbinderbir Singh is also ESI Director.

As per the documents available with The Tribune, the inquiry has been ordered by Health Secretary Ajoy Sharma, on a complaint by Barnala Civil Surgeon Dr Jasbir Singh Aulakh. As per the order, retired Additional Sessions Judge BC Gupta has been appointed the inquiry officer.

As per the complaint, Dr Gurbinderbir when posted as the Civil Suregon in Mohali and Barnala, used two official cars, which led to alleged additional burden of lakhs on the government. Besides, he is also facing charges of tampering with the official record.

The complainant alleged while being posted in Barnala, Dr Gurbinderbir had conducted a probe against two government doctors and the report was sent to the then Health Minister OP Soni. To favour doctors, he allegedly tampered the orders issued by the minister, he added.

The complainant alleged while addressing representation given by doctors, Soni had written to the Principal Secretary ‘to get the matter probe’ and give report within a week. However, the DHS allegedly himself tampered the minister’s noting on the file and added “Through Dr Gurbinderbir” on the order.