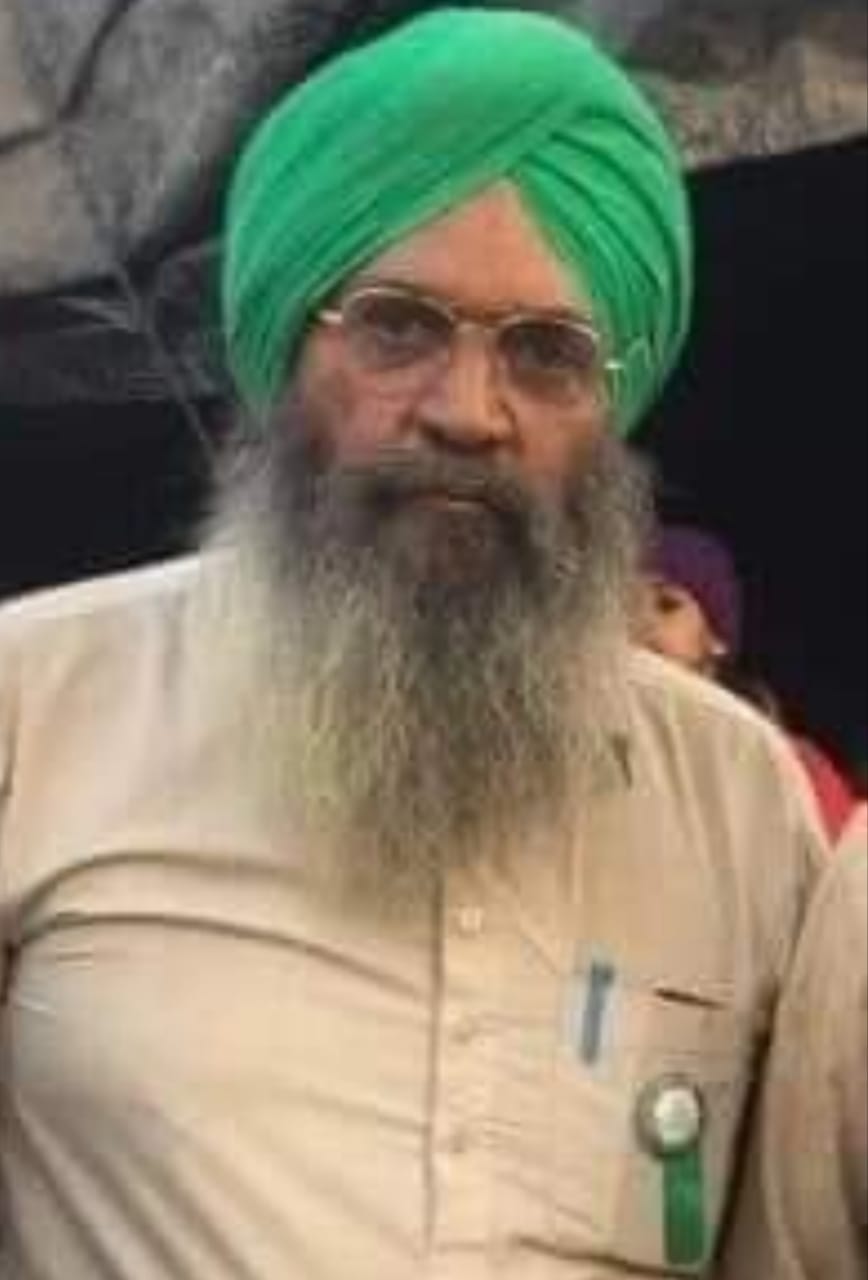 Family sources said Sukhmander Singh was stationed at Delhi for the past over a month protesting against the three farm laws enacted by the Union government.

The process of post-mortem was under process and after that the body will be brought from Delhi at his native village on Monday.

Local MLA Manjit Singh Bilaspur of Aam Admi Party has expressed condolences with the aggrieved family members and demanded from the prime minister to repeal the farm laws immediately because Punjab was losing its precious work force each passing day.

It is high time for the Modi government to relook at its decision and repeal the farm laws, he said.