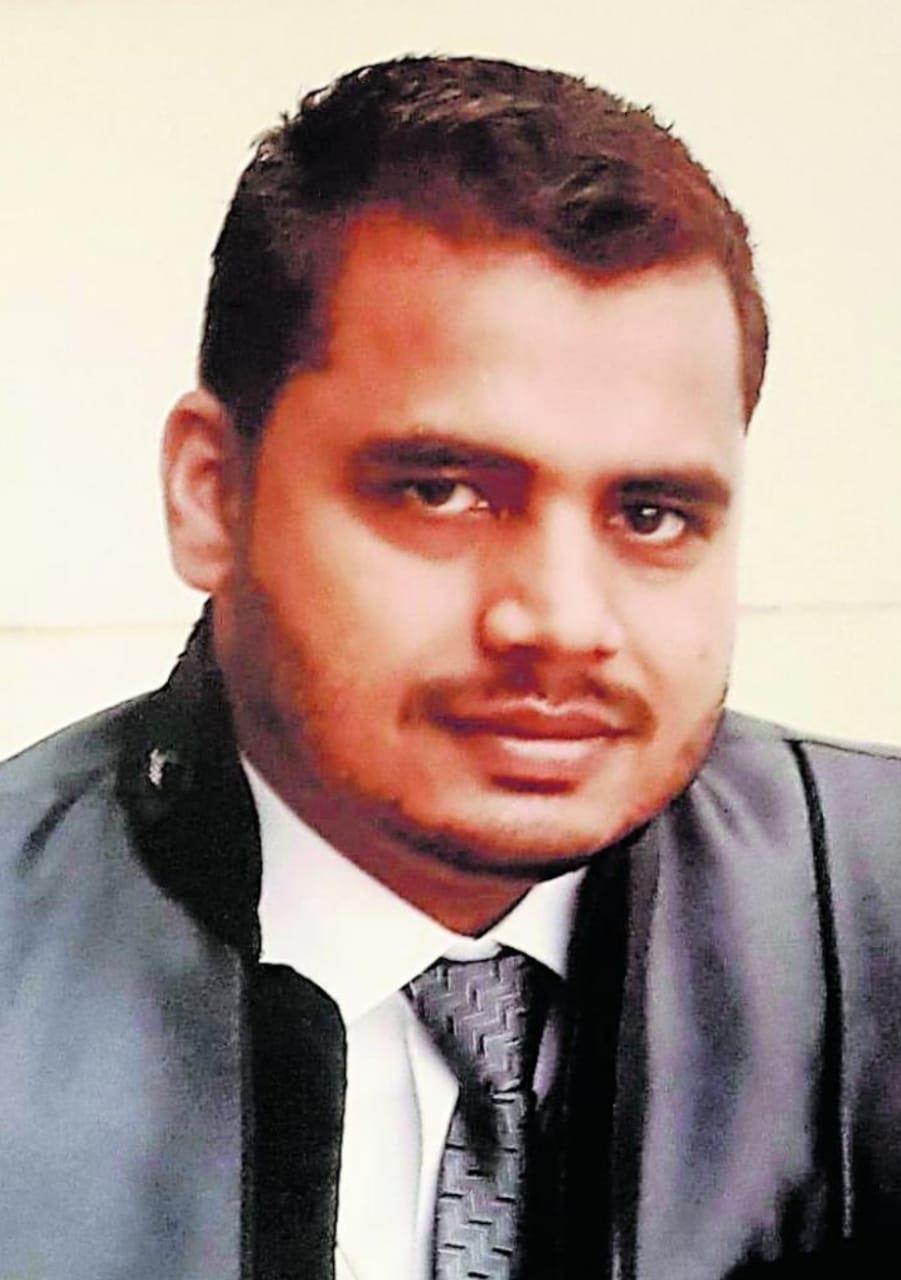 A 40-year old man hailing from Galauti village in Moga district has allegedly been shot dead along with a local youth on the outskirts of Manila in the Philippines, the family said here on Saturday.

Parminder Singh went to the Philippines about 15 years back. After struggling for a couple of years, he started a finance company.

It is learnt that the Manila police had arrested one assailant by chasing him and recovered the weapon used in the crime.

Preliminary investigation revealed that there was a monetary dispute over lending money, which led to the murder.

Meanwhile, the family has urged the Indian government to bring back the body.